You’ll spend about a third of your life sleeping—or you will if you’re both lucky and smart. Sleep scientists and researchers agree that most people need between 7 and 9 hours of sleep per night. Where you fall on that spectrum varies, but if you’re regularly clocking less than 7 hours, you’re officially sleep deprived.

Of course you know that sleep is important, but getting a good night’s rest is easier said than done. Studying, parties, an addiction to your cell phone—all conspire to keep you wide-eyed and awake. But getting adequate sleep is really important: for your mood, your health, your relationships, your memory … everything. So put away your books, power off your electronics, and close your eyes—after you read about how being well rested will make your life better. 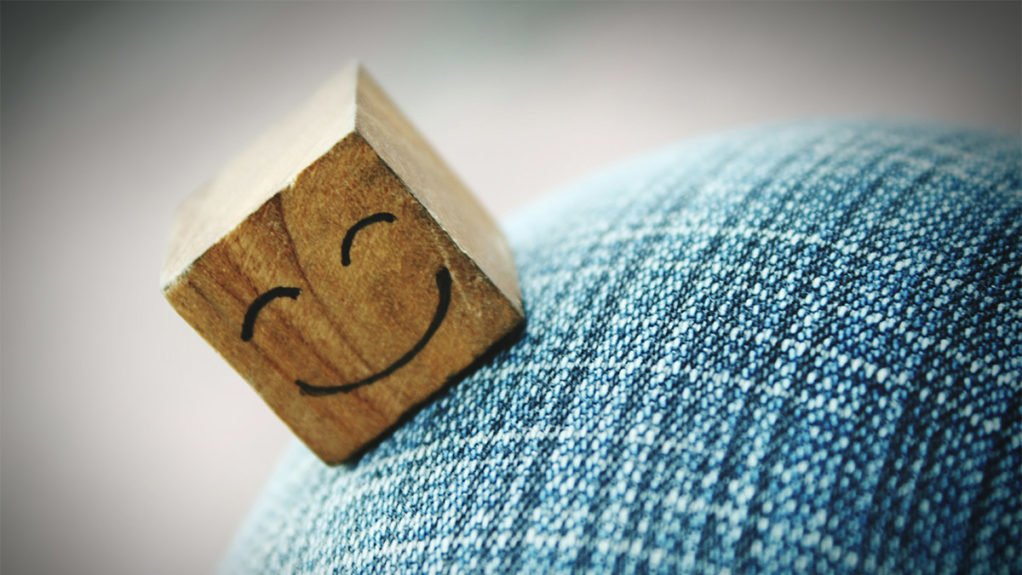 Mental health disorders affect 1 in 5 college students. With numbers like these, it’s important to check in with yourself, be aware of how you’re feeling, and focus on self-care, which includes adequate sleep. Getting less than 8 hours makes you more likely to have negative thoughts and less able to shift your attention away from them. Studies show that lack of sleep really can make you sad. 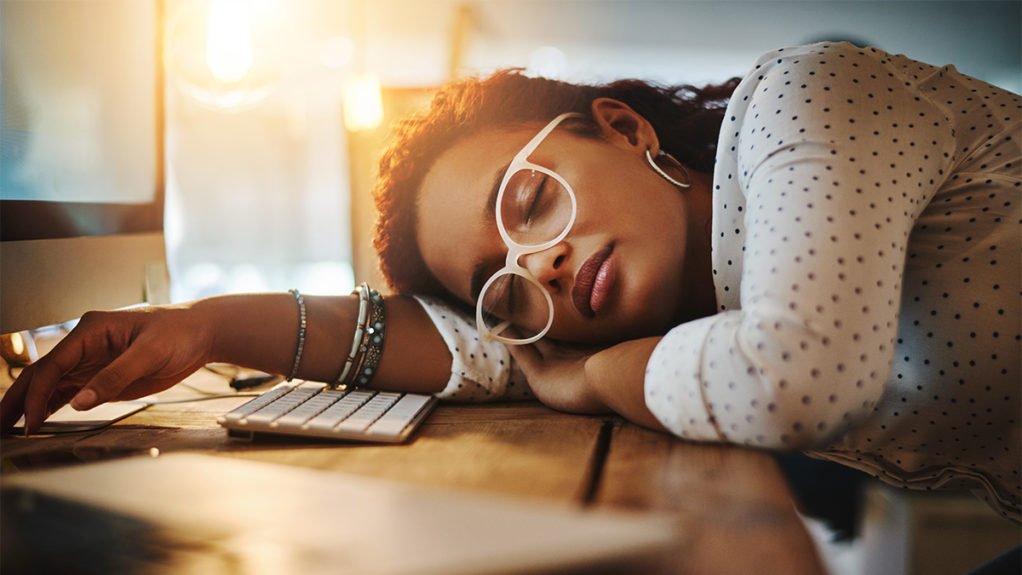 We hate to be the one to break it to you, but pulling an all-nighter before an exam can do more harm than good. Sleep is essential for embedding knowledge in your brain, and sleep deprivation impairs learning and memory in 2 ways: First, you’re less able to focus your attention, and second you’ll have a tough time consolidating memory—i.e., all that new information you’ve been trying to learn. That’s exactly what you don’t want to happen before finals. 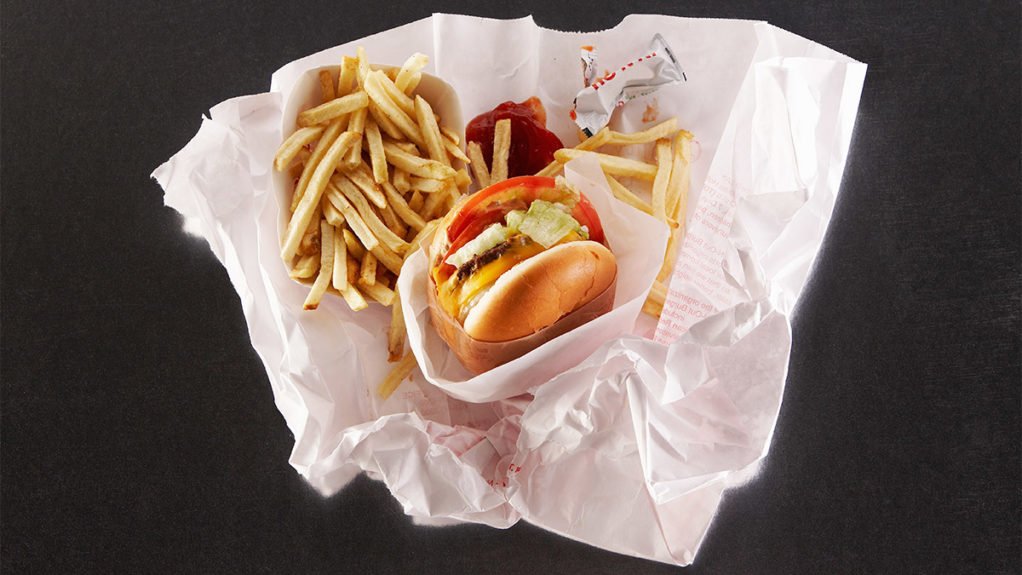 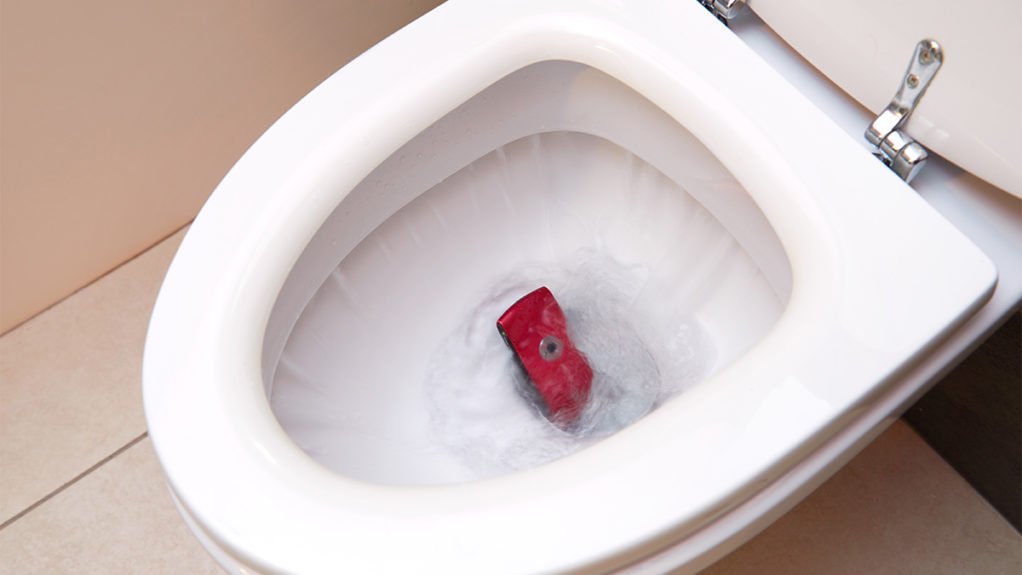 Sleep deprivation slows your reflexes and sabotages decision-making. This is a dangerous state for anyone trying to do literally anything. Sleepiness has been attributed as a partial cause for horrific disasters like the Exxon Valdez oil spill, Three Mile Island, and the Challenger explosion. As a college student you probably won’t cause a 10-million-gallon crude oil dump, but you could drop your phone in the toilet or pour orange juice on your cereal and ruin your morning. 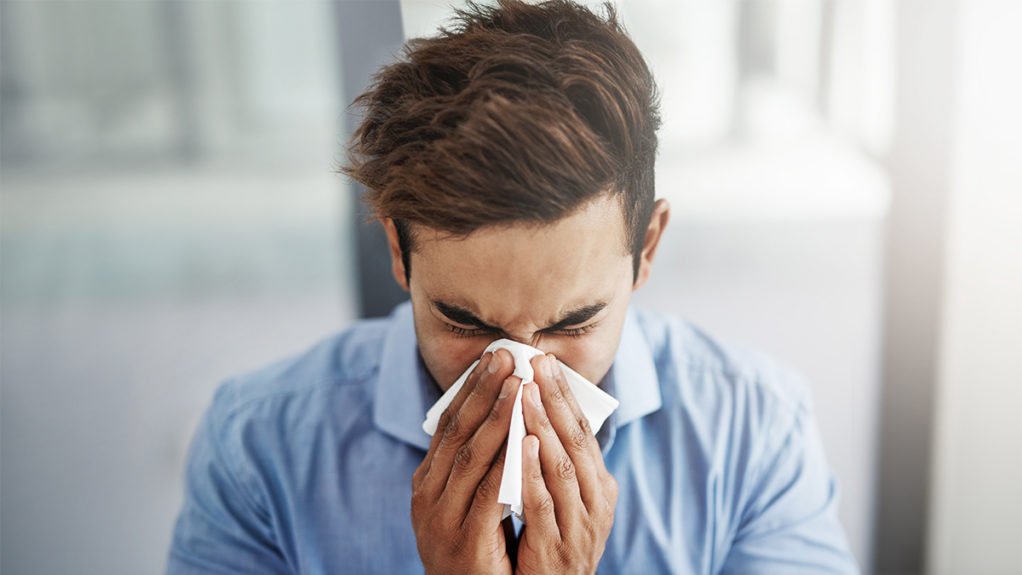 You know the phrase “sick and tired”? It exists for a reason. Being consistently sleep-deprived can bork your immune system, leaving you more susceptible to viruses. (Bork is a scientific term, right?) A study comparing identical twins with different sleep patterns showed that the twin who got less sleep had more symptoms of a suppressed immune system. Your body needs white blood cells to fight illness, and chronic short sleep reduces their number, so there’s fewer of them to keep you cold- and flu-free. 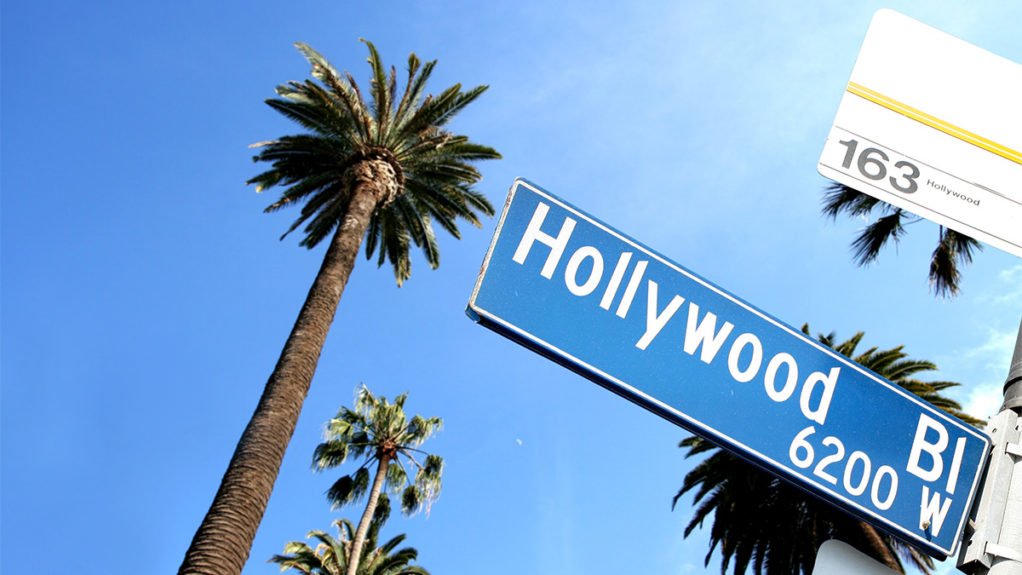 Bad news for aspiring artists, writers, and SoundCloud rappers: Sleepiness saps your creativity. Divergent thinking—or thinking outside the box in new and imaginative ways—is the first to go when you’re tired. Fewer z’s mean fewer dreams, where many creative breakthroughs actually have occurred. The Periodic Table, the Twilight novels, The Terminator, and the Beatles’ song “Yesterday” all came to their creators in their sleep. Not enough quality shut-eye could mean missing out on your future claim to fame. 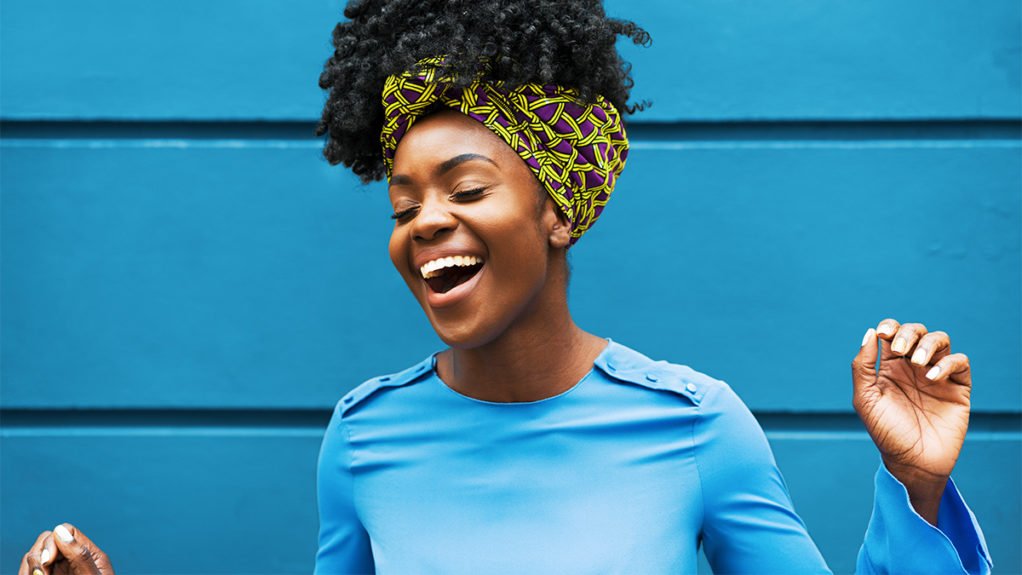 Lack of sleep makes your brain less able to distinguish the little things from what’s important, so you’re constantly sweating the small stuff. That’s why, when you’re tired, a friend not texting you back feels like the end of the world. A good night’s sleep allows your amygdala, the part of your brain that processes emotion, to regulate itself, so you’re able to handle a minor slight—or even a surprise quiz—with confidence.

Can You Make Up Sleep Debt?