With so much studying, papers, and stress, sometimes all you want is is a good book to read. However, finding something to read when you’re busy can be stressful, no worries! I’ve streamlined the process for you. From a new novel by author John Green to a book about the human genome, here are nine books to add to your fall reading list.

1. Isaac’s Storm: A Man, a Time, and the Deadliest Hurricane in History by Erik Larson

Given the amount of natural disasters occurring, it seems right to read about the hurricane that devastated Galveston, Texas. Although Isaac’s Storm preceded Larson’s more famous book The Devil in the White City, his brilliance in journalism is just as evident. 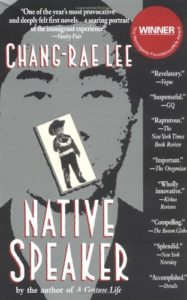 This book is phenomenal. Lee writes about the cultural disconnects that result from being a first-generation Asian American. He expresses both the beauty and the absurdity of life through the protagonist, Henry Park. In addition, Lee’s thought-provoking ideas about the human condition and amazing diction heightens his craft. 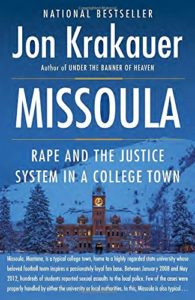 3. Missoula: Rape and the Justice System in a College Town by Jon Krakauer

Author of the two renowned narrative journalism pieces Into the Wild and Into Thin Air, Jon Krakauer displays a depth of writing revered by critics and readers alike. Published in 2015, Missoula is still relevant and, in my opinion, necessary for every college student. Krakauer focuses on the Montana college town Missoula, the rape culture at the University of Montana and UMT, and how sexual assault is perceived by the surrounding community. Krakauer also paints the picture with individual stories and illuminates different perspectives of the issue. 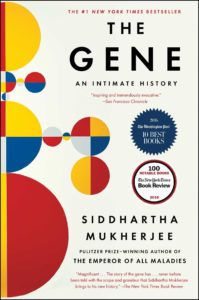 4. The Gene: An Intimate History by Siddhartha Mukherjee

Both a doctor and an author, Mukherjee writes about the history of the gene from multiple standpoints. An author often featured in The New Yorker, Mukherjee does not disappoint with his recent work. However, at 608 pages, this book is not for the faint of heart (nor for the faint of mind). 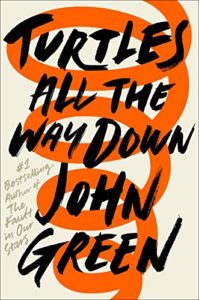 5. Turtles All the Way Down by John Green

While college students are often encouraged to pursue complicated books, I find it refreshing to return to authors I enjoyed when I was younger. John Green has a talent for writing meaningful works accessible to anyone, which is great for students. Famous for books such as Paper Towns, Looking for Alaska, and The Fault in Our Stars, Green once again hits the mark with his new book Turtles All the Way Down, which explores the enigma that is the life of a teenager.

6. The Emotional Brain: The Mysterious Underpinnings of Emotional Life by Joseph LeDoux

Despite the complicated nature of the subject matter, LeDoux is able to explain it in an understandable way. The Emotional Brain takes on several difficult questions, including how our past traumas affect our present emotions. Moreover, like a more sophisticated version of Pixar’s Inside Out, this book shows what happens within our brains as a result of our emotions. 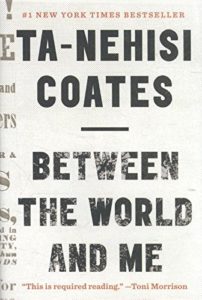 7. Between the World and Me by Ta-Nehisi Coates

If there is one book that captures the fight for the soul of America today, it’s Coates’s rendition of the war waged against the black body in America today. Coates vividly describes his own journey from the ghetto to Howard University. His book is also bitter and vengeful, but is ultimately a story of redemption and a call for unity against the socio economic forces that separate us. 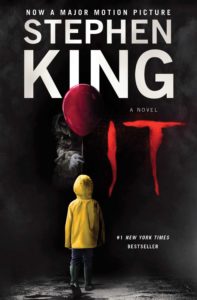 8. It By Stephen King

This quote is enough to ward me off, but for lovers of horror movies, give this book a chance before watching the film adaptation. Get in the Halloween spirit by reading about creepy, murderous clowns that lurk in sewers. 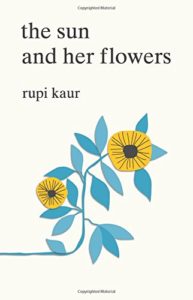 9. The Sun and Her Flowers by Rupi Kaur

Instagram’s favorite poet Rupi Kaur released her second collection of poems on October 3, which means you’re early enough to read it and still be hip! Kaur imbues her simple poems with layers of meaning and is lauded by countless people for her truth.

How to Read Faster and Retain More Information