“Modern Times” the Movie by Charlie Chaplin Essay (Movie Review)IntroductionWhen seeking a movie that is emblematic of comedy as a genre, one would inevitably mention a film directed by Chaplin, the Modern Timesreleased in 1936being the most common example. Modern Timeswas released and distributed by the United Artists Corporation, Chaplin being the main star of the film and impersonating an employee working at an assembly line (“Modern Times” par. 1).Although the film did not belong to any particular movement, it set the standard for slapstick comedy and, therefore, should be seen as a crucial art piece.The plot of Modern Timesis surprisingly complex for a comedy. The presence of numerous details and themes elevates the genre and the film to a new level, thuswetting the standards that other movies would try to achieve and supersede in the future. Modern Timesstarts with the lead character being employed as an assembly line worker. The lead character quickly loses track of his responsibilities and introduces confusion and havoc to his workplace (“Modern Times 1936”).After being imprisoned and then placed in a hospital, he asks to be put in jail again, but with little success. Soon he comes across a little orphan, Ellen, who stole a loaf of bread. The Little Tramp assumes the responsibility for the theft, buta casual witness prevents him from doing so. Afterward, he rescues Ellen from imprisonment and is hired at a department store, where he meets three burglars (“Modern Times – Overview” par. 2).They face numerous challenges as they try to find jobs and escape the police. After a moment of hesitating whether their efforts are worth anything, the Little
Tramp and Ellen decide to start their lives anew, which their walk down the road at dawn symbolizes (Modern Times). Being a comedy and one of the pioneers of the genre, Modern Timesmight be seen merely as a combination of physical 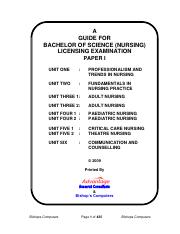 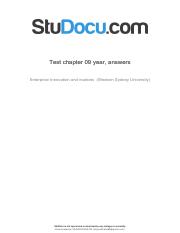 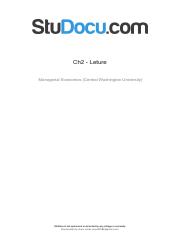 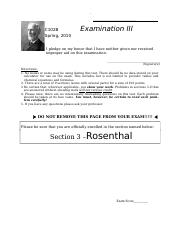 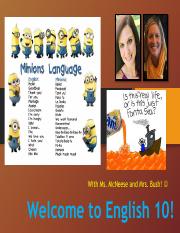 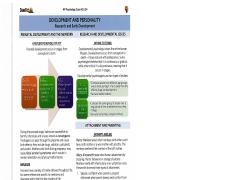 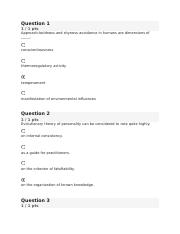 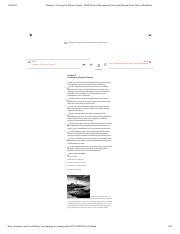 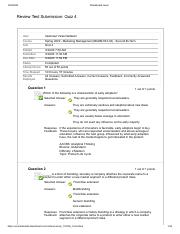 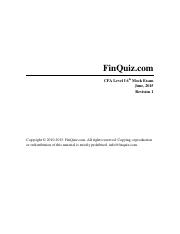 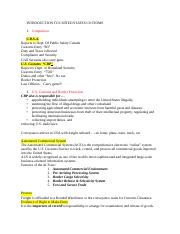