All Words Matter_ The Manipulation behind ‘All Lives Matter,.pdf

All Words Matter: The Manipulation behind “All Lives Matter”KELLY CORYELLI’VE NEVER UNDERSTOOD THE POPULAR SAYING “Sticks and stonesmay break my bones, but words will never hurt me.” I grew up as a tomboy;I’ve had more than my fair share of scrapes, bruises, and stitches. But I’vefound that words inflict the most painful injuries. On sleepless nights when Itoss and turn, I’m not replaying the time I broke my foot over and over in myhead—I’m thinking about some embarrassing thing I said that still makes mephysically cringe or a time someone said something hurtful to me. Brokenbones heal—words stay with us.This is because words have power. A skilled wordsmith can influence us byusing evocative words that elicit an emotional response. The meanings ofthese “loaded” words aren’t located in a dictionary. There is a contextsurrounding them that implies a meaning beyond the basic information theyconvey. Loaded words and phrases appeal to our emotions, not ourlogic—they enter our hearts, not our minds. They can manipulate, sosometimes people use loaded language to distract us from a flawedargument.Such is the case when people use the phrase “all lives matter” to oppose thephrase “Black lives matter.” In 2012, neighborhood watch coordinator GeorgeZimmerman shot and killed Trayvon Martin, an unarmed African Americanteenager returning home from a late-night snack run. In 2013, Zimmermanwas acquitted of all charges. This sparked the birth of the Black Lives Matter(BLM) movement, when activists Alicia Garza, Opal Tometi, and PatrisseCullors, frustrated with the systemic inequality and oppression exemplified byZimmerman’s trial, started using the hashtag #BlackLivesMatter onTwitter. Asmore and more Black people died during police confrontations or in policecustody—Eric Garner, Michael Brown, Tamir Rice, Walter Scott, FreddieGray—the movement, chanting the phrase “Black lives matter,” gainedmomentum and media coverage, eventually becoming a major talking point inthe 2016 presidential election. And in the spring of 2020, the deaths ofAhmaud Arbery, Breonna Taylor, George Floyd, Rayshard Brooks, Dominique
“Rem’mie” Fells, and Riah Milton reignited the BLM movement, leading to anoverdue reckoning with racism in this country.As a direct response, Americans who either disagreed with the BLMmovement as a whole or who supported the movement but wereuncomfortable with its slogan, began to chant their own phrase: “all livesmatter.” It should be acknowledged that some of those who have used thephrase “all lives matter” did so naïvely aiming to unify people in a time ofdivision, thinking of the words as a positive affirmation to which no one couldobject. However, saying “all lives matter” as a response to “Black lives matter”is, in reality, sending a dangerous message: it steals attention from thesystematic oppression of Black Americans and actively distorts the messagebehind the BLM movement, manipulating the American people intomaintaining the oppressive status quo.

End of preview. Want to read all 8 pages? 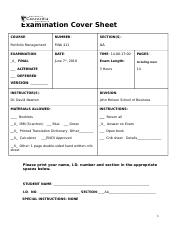 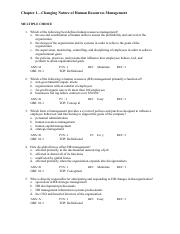 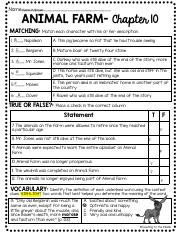 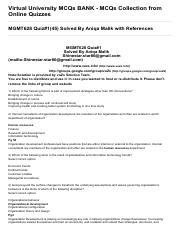 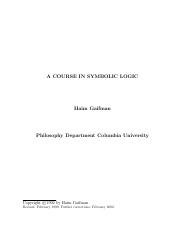 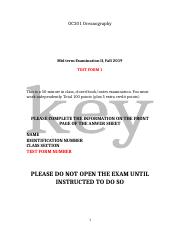 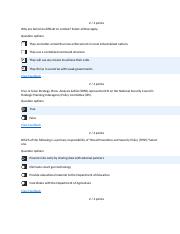 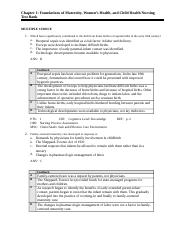 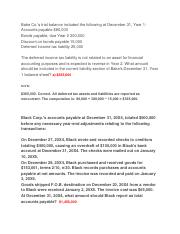 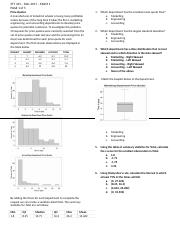 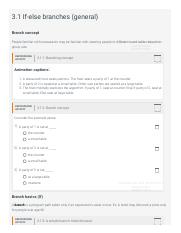 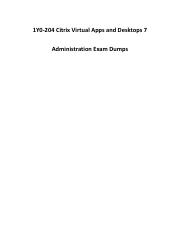