Harry is in his mid-40s. He has come to his doctor reporting general weakness, particularly in his lowerextremities. When he enters the doctor’s office, he is obviously clumsy (“Gee, I guess I shouldn’t havethat third martini at lunch,” he jokes). However, the physician’s assistant (PA) who takes him back to theexamination room notices that his speech is slurred.In taking his medical history, the PA notes that Harry has had a six-month-long problem with extremefatigue and he has lost significant weight. In fact, his upper body appears to have nearly wasted away.When asked why he came in, Harry tells the PA that he has had difficulty in combing his hair and writingdue to twitching, He also has trouble with climbing stairs, and climbing up and down out of his truck. Hisarms have become increasingly weak, and he has also experienced increasing trouble getting dressed(zipping and buttoning his jeans is beyond him).As the PA speaks with Harry, he notices that Harry’s tongue is moving strangely; it keeps writhing andtwitching. During the physical examination, Harry gags on the tongue depressor (when it is only touchinghis lips!) and he has difficulty swallowing. He also shows an abnormal Babinski reflex: his toes fan outwhen the bottom of his foot is stroked. While the remainder of his reflexes is normal, Harry showspronounced muscle weakness and abnormal spasticity—mostly in his legs, but also in his arms, thoughto a lesser degree.Based on the report from his PA, the doctor decides to order a series of tests, including an MRI and EMG.While the MRI comes back normal, the EMG is quite abnormal; it indicates denervation. A blood testindicates an abnormally high level of glutamate.In discussing treatment options, the doctor admits that the prognosis is not good. However, he does
End of preview. Want to read all 2 pages? 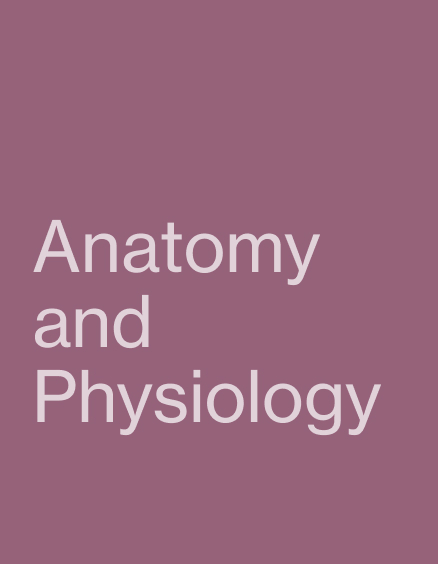 © This textbook can be purchased at www.amazon.com
Textbook solutions
Anatomy and Physiology - 1st Edition
View solutions