Is music the mathematics of emotion - University Study...

Is music the mathematics of emotion? Music is a channel of communication which unites communities and countries all throughout the world. It is a part of our lives knowingly or unknowingly, desirably or undesirably, and has been a part of mankind for centuries. Research has proven that music has a lot of benefits: psychologically, emotionally as well as physically; furthermore, music has been responsible for a person’s inner inspiration and creation. A recent study also suggests that the act of singing itself improves the immune system. (Rutenberg, 2015) Music therapy is another recently discovered benefit of music; it is basically the use of music to enhance the quality of life and improve healing. (Cancer.org, 2015) According to researchers, music affects our mood and emotion in a variety of ways, especially through its rhythm and tone. A study conducted by scientists at the University of Missouri states that under certain conditions, music can uplift a person’s mood and happiness. In this project, we have focused on three main points that are different types of music, the positive effects of music, and roles of music in the human psychology and the impacts it has over emotions and inspiration of inhabitants. Music, the universal language between countries, has always been a way of communication and development to sociology of humans. An article written by Jennifer C. Lena and Richard A. Peterson in 2008 mentions the four main types of music that were analyzed to show the process of change through time, the methodology behind their research, and results. Basically, the four main types of music are Avant Gard, Scene based, Industry based, and traditionalist. The first type of music is Avant Gard. Avant Gard type is quite small, having no more than a dozen participants who meet informally and irregularly. Because a subset of the participants gains wider recognition, this type forms around members' shared dislike of some aspect of the music of the day and the quest for music that is different. Moreover, the ideas that this music is about may emerge from members taking lessons, listening to records, and playing with different musicians. The second type is Scene Based. The word scene itself explains so much about this type of music; it is based upon a community of artists, fans, record companies, and how supporting a small group of people in business can be important in scene based music. The ways that local scenes communicate with other scenes is through the internet, listservs, and chatrooms. The third type of music is Industry Based. Industry-based music is named after the primary organizational form in the industrial corporation. Some companies are multinational in scope, but others are

independent organized to compete directly with the multinationals. For artists to stay in such 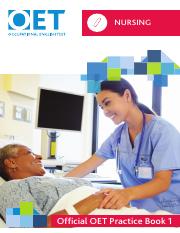 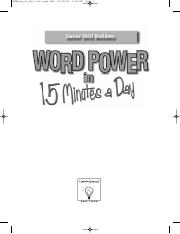 Word Power in 15 Mins a Day 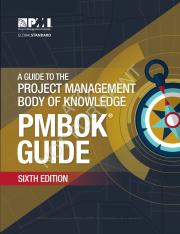 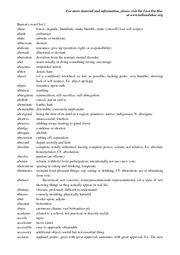 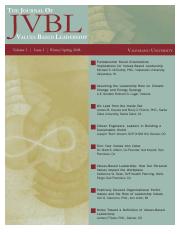