Federalist advocate James Madison wanted to produce a strong central government, with anexecutive branch which will restrict the power of the government, and feel that the bill of rights is notnecessary, but dangerous. While anti-federalists Patrick Henry wants no government, to prevent powerconsolidation, he wants the state to become a tyranny, andtrust that the state needs the bill of rights.Both sides have a strong point on how the United states should be, but with this information I agreewith the Federalist position.According to the anti-federalists the bill of rights are necessary this was said in few words saidby Richard Henry Lee, but quoted by Patrick Henry鄭ll wise and prudent people, in formingconstitutions, have drawn the line, and carefully described the powers parted with and the powersreserved.Here anti-Federalist Patrick Henry is stating the fact that if we are to not become a�
End of preview. Want to read the entire page? 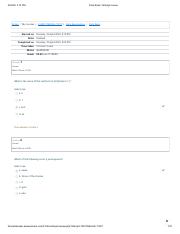 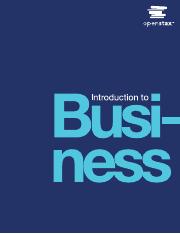 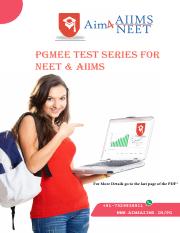 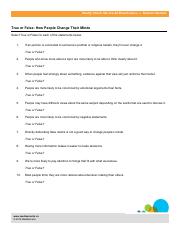 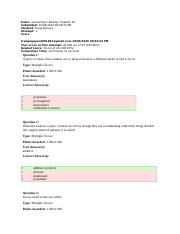 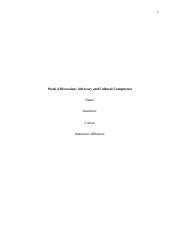 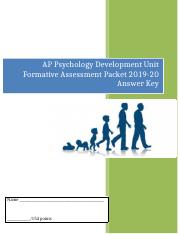 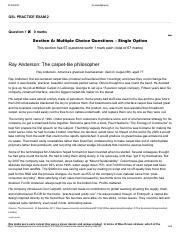 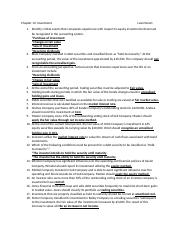 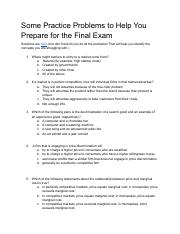