In international parlance, sustainability is nowadays a common term, the formation of this term has a long process, through a series of international processes and events, including the World Commission on Environment and Development known as Brundtland Commission in 1987, United Nations Conference on Environment and Development (UNCED) held in Rio de Janeiro in 1992, and the World Summit on Sustainable Development (WSSD) held in Johannes Fort in 2002. The Brundtland Commission defined sustainable development as “development that meets the needs of the present without compromising the ability of future generations to meet their own needs”. At the UNCED, the concept of sustainable development was enriched by “Agenda 21” with 40 chapters. Nowadays, each chapter of “Agenda 21”, has become the basic parameters of the framework of sustainable development. However, this framework now includes more parameters, such as energy, which was not interpreted in a separated chapter. According to “The 2030 Agenda for Sustainable Development” proposed by United Nations (UN), there are 17 goals issued on the list[Tra15]. Other than that one specific sustainable development may only focus on an individual aspect, it is commonly accepted that to achieve sustainability we must balance economic, environmental, and social factors in equal harmony. The three factors can be represented as three circles, and “sustainable” is represented at the intersection of the three circles. This conceptual framework, as shown in the Venn diagram (see Figure 1), contributes to analysis of the dialectical interaction between these three circles. And this relationship can explain the reasons of the political negotiations between interest groups regarding sustainability. Each major group seeks the final decisions which can influence the balance of sustainability, in order to favor one of the three factors. Many industrialized countries and civil society organizations which advocate nature protectionism, tend to focus on the environmental aspects of sustainability. On the other hand, developing countries tend to focus on the economic and social aspects. The challenge of the policy makers is to lead the decisions made into the intersection of the three circles as much as possible. Figure 1 Sustainability Venn diagram There are also various interpretations of sustainability within different frameworks. From ecological perspectives, sustainability is generally achieved if the processes and functions of biological system are maintained over time. These framework pay great attention to the natural capital, as well as the irreplaceability of some natural resources. From economic perspectives, there are various interpretations by some economists: “The core of the idea of sustainability, then, is the concept that current decisions should not impair the prospects for maintaining or improving future living standards. This implies that our economic systems should be managed so that we live off the dividend of our resources, 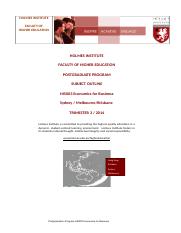 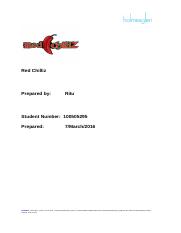 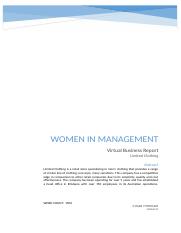 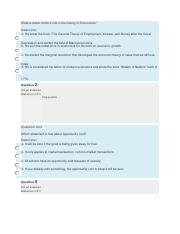 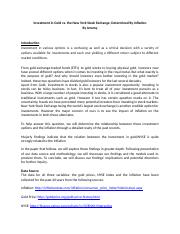 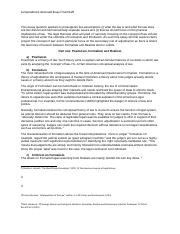