MaxwellTaylor MaxwellEnglish Comp. IIMr. McGinnSynthesis Essay-Final DraftConsequences of Enforced EqualityWhen thinking about freedom, the word equality usually pops into mind; whenone is free from external control they are treated as equals among society. Equality is aword often looked over. The actual meaning of equality is the “state of quality of beingequal; correspondence in quantity, degree, value, or rank” (Harper, 2015). However, ifwe continuously strive to be equal to one another, what happens to our individuality? Ifthe government enforces the term, “all men are equal,” in a fashion where ourindividuality is comprised, the consequences could be great. Kurt Vonnegut was anAmerican satirist who exaggerated the idea of enforced equality in his short story,“Harrison Bergeron”. Vonnegut sets the story in future America where everyone is nowequal. The Handicapper General regulates equality among society by detractingindividuals’ above average abilities, to ensure that “nobody was smarter, stronger, orbetter looking than anybody else” (1554). Although Vonnegut wrote “Harrison Bergeron”as a foolish exaggeration of the future, critics agree that his intention was to bringawareness to the serious consequences of enforcing equality.In the beginning of the story, Vonnegut’s attacks relating to his opinions ofenforced equality are made subtle and indirect however, they still provide a sturdyfoundation for the reader to expand upon. By tailoring to the average American’scuriosity of the unknown, Vonnegut makes the setting of his story in a futuristic America.Consumed with wonder and fascination of a future where “everybody is finally equal”1
Maxwell(1154) readers are likely to become susceptible of failing to comprehend the seriousissue at large. Vonnegut first brings to readers’ attention the consequences thatstemmed from having an unjust and controlling government. “All of this equality was dueto the 211th, 212th, and 213th Amendments to the Constitution, and to the unceasingvigilance of agents of the United States Handicapper General” (1554). The term,“unceasing vigilance” is used to portray the restrictive and oppressive demeanor of thefuture United States Government. This future government appears to restrain peoplefrom unlawful behavior by establishing fear in their minds that the government ‘sees all’.The suppression of individuals’ natural abilities through the use of handicap devices andfacemasks is an extreme exaggeration, but thoroughly supports Vonnegut’s portrayal ofa restrictive and oppressive government. The requirement to wear some sort ofhandicap device(s) that was bestowed on above-average people is a great example ofthe Handicapper Generals’ abuse of power; their need to maintain order and control led

University of the Sunshine Coast 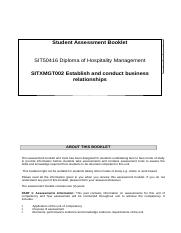 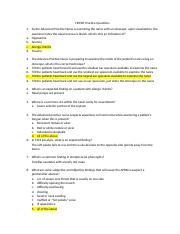 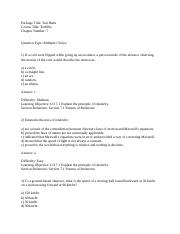 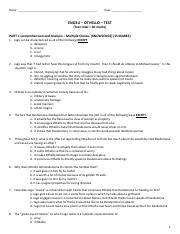 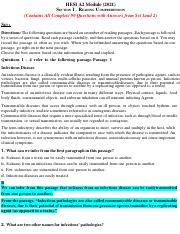 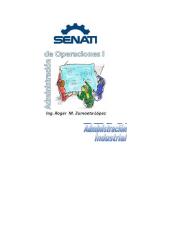 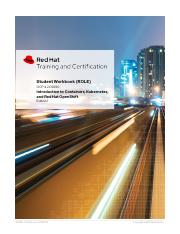 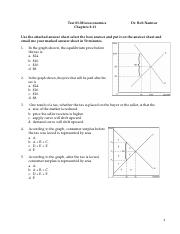 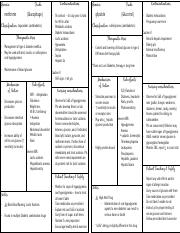 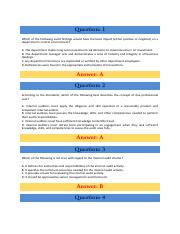 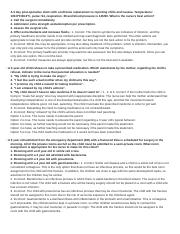 University of the Sunshine Coast