Most Popular Documents for MATH 117 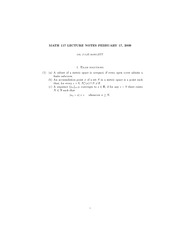 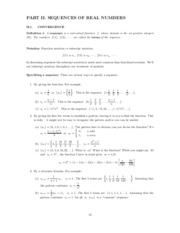 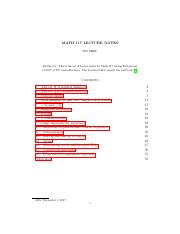 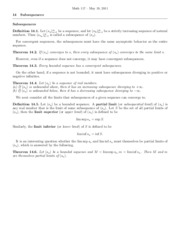 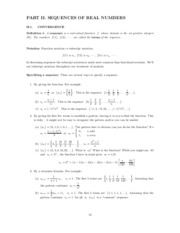 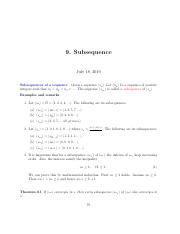