1.External analysis of PepsiCo Inc.1.1.Opportunities:PepsiCo has opportunities for continued global growth. In this aspect of theSWOT analysis framework, external strategic factors that provide options forbusiness improvement are identified. PepsiCo’s opportunities are as follows:Business diversificationMarket penetration in developing countriesGlobal alliances with complementary businessesPepsiCo has the opportunity to diversify its businesses, such as by acquiring acomplementary firm that is not in the food and beverage industry. Anotheropportunity is for PepsiCo to increase its penetration in developing countries togenerate more revenues from markets outside the Americas. In addition, PepsiCocan create alliances with complementary business to increase its marketpresence. Based on this aspect of the SWOT analysis, PepsiCo has significantopportunities to strengthen its business resilience.Pepsi also has targeted $1 billion in annual savings from 2015 through 2019 byrestructuring its manufacturing operations and increasing automation to helpreduce costs.Pepsi, which already derives 20% of net revenue from the company's nutritionbusiness, wants to sell more products with reduced sugar, sodium and saturatedfat to address new consumer tastes.1.2.ThreatsThe biggest threat to Pepsi is what many major food and beverage companies arefacing: consumers keep changing their mind about what foods they deem healthyand most satisfying.That's challenging Pepsi and Coke, but also General Mills, McDonald's, and a slewof other food manufacturers and restaurant chains.External strategic factors that could reduce business performance are consideredin this aspect of the SWOT analysis framework. In PepsiCo’s case, the followingare the most significant threats:Aggressive competitionHealthy lifestyles trendEnvironmentalismAggressive competition is a major threat against the company. The influence ofthe Coca-Cola Company is especially significant against PepsiCo. In addition, thehealthy lifestyles trend is a threat against PepsiCo’s products, many of which areseen as unhealthful because of their sugar, salt, or fat content. Also,environmentalism threatens the company in how consumers negatively respondto product waste and lifecycle issues. This aspect of the SWOT analysis indicatesthat PepsiCo must reform its strategies to overcome the threats to business.2.Internal analysis of PepsiCo Inc
2.1.Distinctive competenciesPepsiCo competes with global, regional, and private companies across the foodand nonalcoholic beverage space. In the food industry, the company’s rivalsinclude ConAgra Foods, Inc. (CAG), Kellogg Company (K), Kraft Foods Group Inc.(KRFT), Mondelez International, Inc. (MDLZ), Snyder’s-Lance, Inc. (LNCE), andNestlé S.A. (NSRGY). 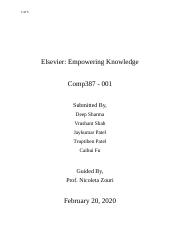 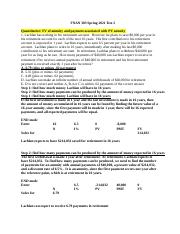 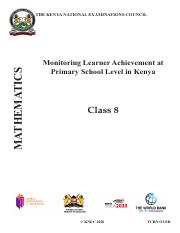 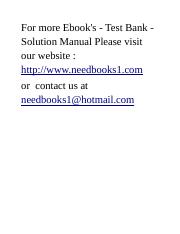 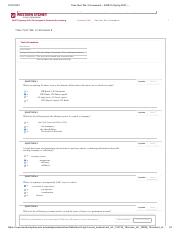 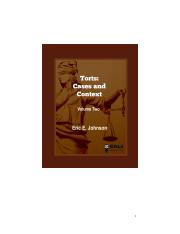 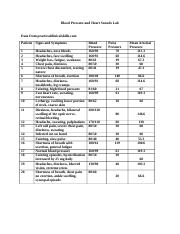 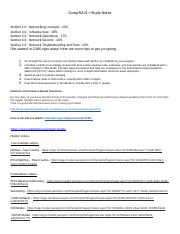 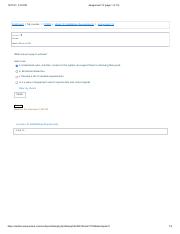 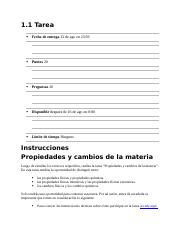 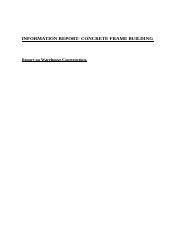 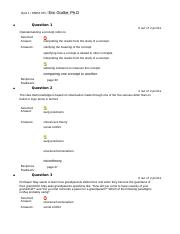