Siyang Guo Professor Richard Anderson COM 204 24 October 2016 ISSUES OF FACT & VALUE CLASH RESOLVED: The United States should adopt and utilize a system of gun control. INTRODUCTION: For almost one hundred years, the united states has struggled with the issue of gun control. Despite extensive and often heated debate, a consensus on how to best regulate firearms remains as elusive as ever. America's pervasive gun culture stems in part from its colonial history, revolutionary roots, frontier expansion, and the Second Amendment, which states: "A well-regulated militia, being necessary to the security of a free State, the right of the people to keep and bear Arms, shall not be infringed." If gun-control zealots had any respect for facts, they would have discovered this long ago, because there have been too many factual studies over the years to leave any serious doubt about gun- control laws being not merely futile but counterproductive. Well, I am here today to tell you that the United States should not adopt and utilize a system of gun control. Because I recognize this system will not reduce the problems that cos the violence, I. Gun control laws do not deter crime A. Countries with strict gun control have less crime is not true The Wall Street Journal – Joyce Lee Malcolm, Dec. 26, 2012 : Two Cautionary Tales of Gun Control. Joyce Lee Malcolm ; Between 1997 and 2003, crimes with “banned firearms” have more than doubled in 2002, for the fourth consecutive year, gun crime in England and Wales rose — by 35 percent for all firearms, and by a whopping 46 percent for the banned handguns. Nearly 10,000 firearms offenses were committed. In the four years from 1997 to 2001 the rate of violent crime more than doubled. The UK murder rate for 2002 was the highest for a century. Harvard Journal of Law and Public Policy -August 28, 2013 While American gun ownership is quite high, many other developed nations (e.g., Norway, Finland, Germany, France, Denmark) have high rates of gun ownership. These 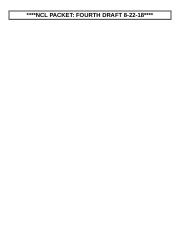 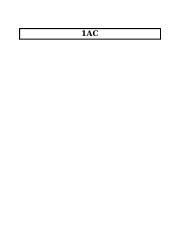 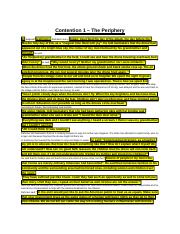 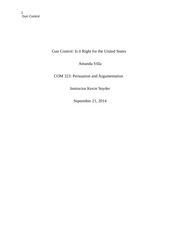 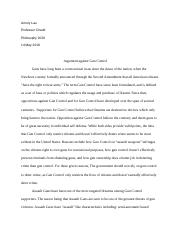 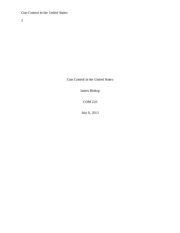