Bentley Motors: Differentiation and Positioning in International MarketsThe mission of Bentley Motors, thedefinitive British luxury car company, to producebest cars in their class, has remained unchangedsince it was expressed eloquently by its founderWalter Owen Bentley in London in 1919. Locatedin Crewe, England, since 1946 and owned since1998 by Volkswagen AG, Bentley Motors in aninternational company developing and craftingone of the world’s most desirable luxury cars.Therearemanyunmistakablecharacteristics that define a Bentley- distinctivedesign, handcrafted luxury, supreme comfort,ultimate performance, and a refined andexhilarating driving experience. Yet it is thecompany’s brand imaging through differentiationand positioning that makes the quintessentiallyBritish brand unique today. To many, owning aBentley is not about getting from A to B but aboutgetting there with flair infused with advancedtechnology and breathtaking power as well astime-hallowed tradition and classic handcraftsmanship at the pinnacle of British luxurymotoring. Based around the concept of “British-ness” in image and design,Bentley has succeed in differentiating itsposition in the global luxury car market through amarket-driven strategy based on responsive cross-market segmentation.Cross-Market SegmentationThe traditional markets of Bentley Motors are theUS, the UK, and Europe, which were identified bythe company using two of the traditionalinternational market segmentation variables: thelevel of a nation’s economic development and percapita gross domestic product (GDP) Bentley hadenjoyed high sales in these economicallydeveloped markets, especially in the boom of the1980s. In the 1900s, it struggled to reach similarlevel of sales, which led to a major investment inthe facility, new-product development, and brandre-positioning in 1999. The brand reached theheight of its heyday in the 1920s and 1930s, andthe Bentley Boys winning the 24-hour race in LeMans in 2003 seemed to emulate victories of thepast. Its new Arnage T luxury sports sedan woncritical acclaim by the motoring press worldwidesoon after, and the Continental GT, launched in2004, was seen as one of the most successfullaunches of any car in Bentley’s history.However, sales in its traditional markets slumpedin 2008 due to the global financial crisis triggeredby the collapse of Lehman Brothers in September2008. Some orders for its cars were cancelledimmediately, and sales dropped by 24% that yearcompared to 2007. When the company was forcedto stage a seven-week production shutdown in thespring of 2009 due to the slump, it started tosearch for new markets to increase sales.Itrealized that the use of the more traditional marketsegmentation variables such as age, gender,education and level of economic developmentdoes not seem to reflect the real aspect of marketbehavior, especially the burgeoning purchasingpower of the well-to-do in the big emergingmarkets such as Brazil, Russia, India, and China. 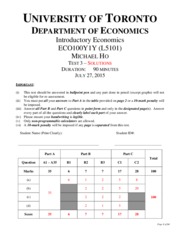 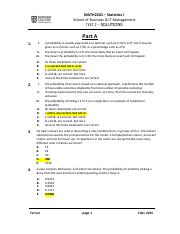 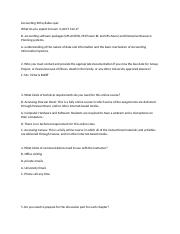 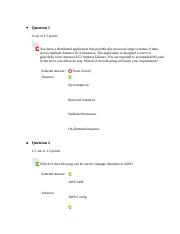 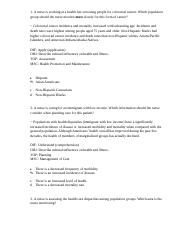 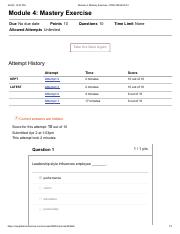 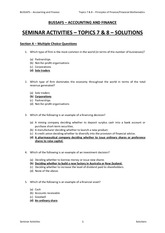 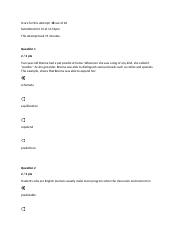 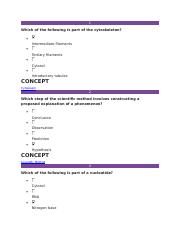 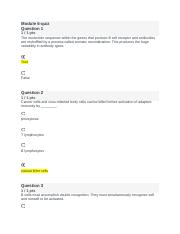 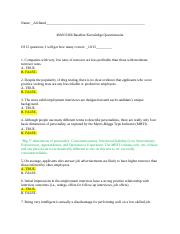 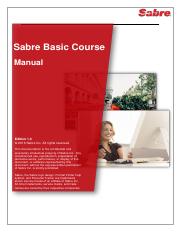