Page 1 of 14 EDCI 3000 Lesson 12 1) Read Mildred Taylor's Roll of Thunder, Hear My Cry. a. Write a personal response to the book, describing your own personal, subjective responses. (Your response should be about one page in length.) Roll of Thunder, Hear My Cry by Mildred Taylor is a beautifully narrated novel about racism, class distinction, friendship, pride, and love. This novel is told from the perspective of Cassie Logan, a fourth-grade black girl, and its naïve and innocent voice encourages readers of all ages to question the nature of human cruelty and the universal subject of inequality. This is a coming-of-age, young-adult novel that illustrates the complexities of racial and social discrimi- nation inside a community that depends on each of its members, regardless of racial or social sta- tus, to survive. I first was exposed to this book in fifth grade and I have to say, it changed me forever. The struggles Cassie and her family faced as a strong black family in the Jim Crow south were eye opening to me. I guess as a child, until I read this book, I thought there was slavery and then there was freedom. This book taught me that there was a lot of gray in between, and it also made me angry to know that there really wasn't justice and equality for everyone in my country, the way it was "supposed" to be. It was the first time a book exposed me to the idea that there can be and is a disconnect between what laws say, what the government says, and what actually happens in practice. Although I didn't remember a lot of details, I did remember loving the characters, espe- cially Cassie and Little Man. Although I consider myself to have been somewhat naïve back then, and also a late bloomer, I grew up in a household where racist comments were never made (thankfully). I remember being shocked when I first heard kids use "the N word", and other words that were used to describe people of different races- a lot of them I didn't know and had to

Page 2 of 14 EDCI 3000 Lesson 12 ask what they meant. My feelings about the book haven't changed after this reread. I still loved all the members of the Logan family, probably even more than I did when I was younger because I understand so much more. Being older and "wiser", I saw so much more of their strength and passion. I didn't remember Uncle Hammer, and on this reading of the book he became one of my favorites. Most of all, this is a story for young teens. It's about a young teenage girl growing up in a harsh and unfair world, though still experiencing the same growing pains and life lessons as any- body else. Anybody can relate to this story, and it has an even deeper resonance because of this nation's history. It is a beautiful story, and its power is felt the strongest at its conclusion. 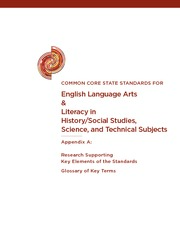 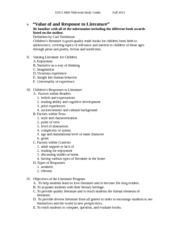 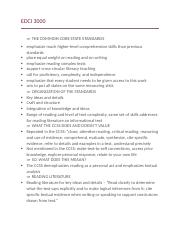 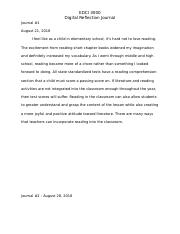 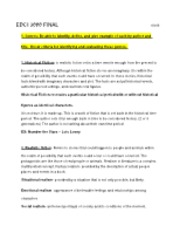 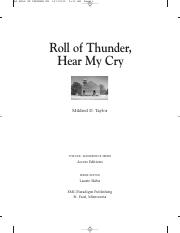