Madeleine Polland’s novel, Beorn the Proud , has a Christian perspective in it, with the main character Beorn growing from a young, proud boy to a wise and righteous man. By the end of Polland’s novel, Beorn, along with his best friend Ness, clearly articulate that to live a righteous life, you must have a healthy sense of who you are that is grounded in your family, your heritage, and your worldview. Beorn the Proud, a captivating novel, unfolds with a young girl, Ness, hiding on one side of an island off the coast of Ireland, around the year of our Lord, 850AD. Upon the other side of the island were Vikings, the same Vikings who killed her family and plundered her village. Unfortunately, Ness’s hiding spot was discovered by the young Viking prince, Beorn, and taken captive. While waiting to leave, the Vikings sorted out their plunder. Ness saw them, and tried to stop them from taking it, but they did anyway. Ness cried for the memory of her mother and father, and Beorn noticed. Later the next day, Beorn gave Ness her mother’s cross necklace which he had claimed from the plunder. It was here that Ness and Beorn first start to become friends. But the Vikings still took Ness with them to Denmark; all the while she was missing her family and Ireland. Unfortunately Beorn’s father, who was called the Sea King, died on their voyage back to Denmark, and Ness became the scapegoat for his death; the Vikings believed that she and her Christian God were cursing the ship. After the Sea King’s death, there was a great storm that wrecked the Viking fleet upon a shore, leaving their greatest ship unusable, and the others damaged. There, a peculiar event happened. Beorn absent-mindedly gave his knife to Ness to hold and then turned his back. Ness was all alone with Beorn, so, with thoughts of vengeance, raised the knife to kill the boy who took away her family, but she paused mid-stroke, sparing his life for some unknown reason and Beorn was amazed! He couldn’t understand why Ness wouldn’t have killed him. If the situation had been turned around, he would’ve taken the Viking

way and killed his enemy. Neither Beorn nor Ness knew why she stopped. Beorn thought it could be that she is just a girl, or maybe because her God would not let her. Beorn, being the Sea King’s own dear son, would normally have claimed the throne after his father’s death, but his cousin, Helge, had been appointed steward of the throne until Beorn came of age and proved himself capable of ruling the Vikings. But Helge wasn’t the type of Viking to let a foolish boy take what could so easily be his. By the time the Vikings landed in Denmark, there was enmity between Beorn and Helge. 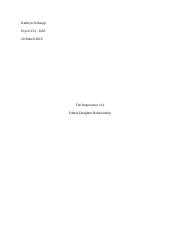 The Importance of a Father Daughter Relationship - Kathryn Schnepp .docx 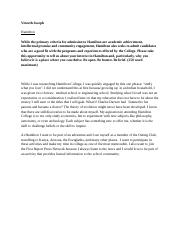 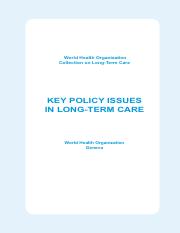 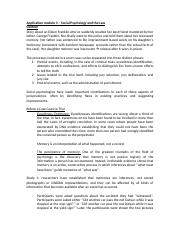 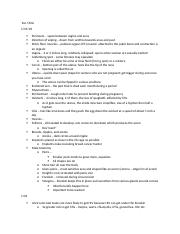 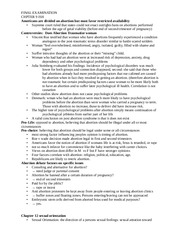