1Lab 8: Determination of the Dissociation Constant of a Weak AcidLab 8: Determination of the Dissociation Constant of a weak acidWendy Yang Tarrant County College Southeast CampusDr. MasadehChem 1412L30 October 2015
2Lab 8: Determination of the Dissociation Constant of a Weak AcidIntroduction:Acids are chemical substances that donate hydrogen ions and bases are substances that accept hydrogen ions. Acids and bases react with each other by transferring hydrogen ions and/or electrons, depending on which theory is being applied. According to Bronsted-Lowry, an acid is a chemical substance that accepts a proton, while a base is a chemical substance that donates a proton (Kemp, Nelson 98). Acid strength can be related to its ability to donate protons (Kemp, Nelson 115). In calculations, the acid strength can be determined by the amount of hydronium ion formed in water solution. For the most part, it is expressed by pH, which equals the –log[H3O+]. The equilibrium constant for an acid dissociation is represented by Ka= [H3O+] [A-] / [HA], where HA is the acid and A-is the dissociated acid (Kemp, Nelson 115). Moreover, pKa = -logKa. In other words, pH = pKa – log [HA]/[A-] (Kemp, Nelson 116). In this experiment, a standardized solution of sodium hydroxide is first created. It then was used to titrate KHP to find the molarity of the create sodium hydroxide. Then the sodium hydroxide solution was then used on an unknown acid. The pKaof an unknown acid is determined by titrating it with NaOH. The data is then graphed showing the effects of pH levels when a certain amount of NaOH volume is use to titrate the unknown acid. The graph then shows the equivalence point. Half of the equivalence point is the half-equivalence point of the titration. At half equivalence, the [A-] = [HA], so they cancel out in the equation Ka= [H3O+] [A-]/ [HA], leaving Ka= [H3O+]. With pH being known, Kais found by [H3O+] equaling 10-pH; therefore, pKa= pH.
3Lab 8: Determination of the Dissociation Constant of a Weak AcidPre Lab Questions:1.Bronsted-Lowry acid is a substance that acts as a proton donor, where as a Bronsted-Lowry base is a substance that acts as a proton acceptor.

End of preview. Want to read all 10 pages? 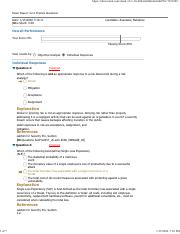 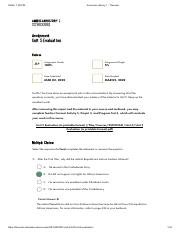 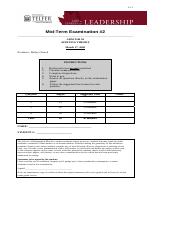 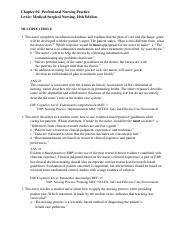 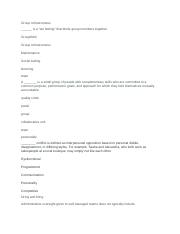 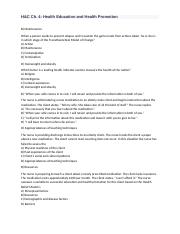 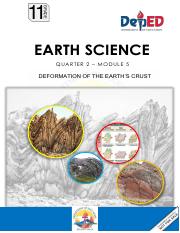 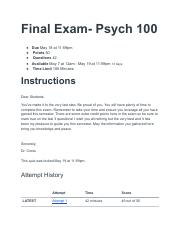 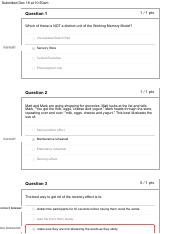 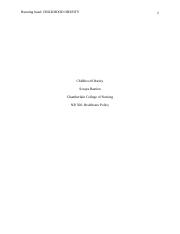 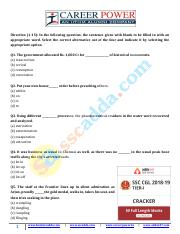 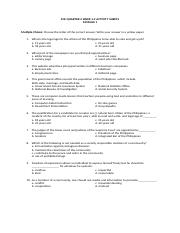