IEEE/ACM TRANSACTIONS ON NETWORKING, VOL. 12, NO. 5, OCTOBER 2004 809 Probabilistic Fault Localization in Communication Systems Using Belief Networks Malgorzata Steinder , Member, IEEE, and Adarshpal S. Sethi , Member, IEEE Abstract— We apply Bayesian reasoning techniques to perform fault localization in complex communication systems while using dynamic, ambiguous, uncertain, or incorrect information about the system structure and state. We introduce adaptations of two Bayesian reasoning techniques for polytrees, iterative belief updating, and iterative most probable explanation. We show that these approximate schemes can be applied to belief net- works of arbitrary shape and overcome the inherent exponential complexity associated with exact Bayesian reasoning. We show through simulation that our approximate schemes are almost optimally accurate, can identify multiple simultaneous faults in an event driven manner, and incorporate both positive and negative information into the reasoning process. We show that fault local- ization through iterative belief updating is resilient to noise in the observed symptoms and prove that Bayesian reasoning can now be used in practice to provide effective fault localization. Index Terms— Fault localization, probabilistic inference, root cause diagnosis. I. I NTRODUCTION T O IMPROVE the reliability and performance of a commu- nication system it is important to quickly and accurately detect and diagnose its faults. Fault localization (also problem determination or root cause diagnosis) [24], [28], [54] isolates the most probable set of faults based on their external manifes- tations called symptoms or alarms. Fault localization techniques available today concentrate on detecting and isolating faults re- lated to network connectivity [15], [28], [51], [54]. The diag- nosis focuses on lower layers of the protocol stack (typically the physical and data-link layers) [36], [54], and its major goal is to isolate faults related to the availability of network resources, such as a broken cable, an inactive interface, etc. These tech- niques are usually deterministic, i.e., they assume that the de- pendencies among the system components are known with cer- tainty [24], [54] or that the information about the current system state is always accurate and complete [19], [28]. Most fault localization techniques reported in the literature are window based [28], [29], [51], i.e., they analyze groups of symptoms that are collected over a period of time, called time window. Such techniques are inadequate for use in the management of Manuscript received August 23, 2002; revised June 2, 2003; approved by IEEE/ACM T RANSACTIONS ON N ETWORKING Editor G. Pacifici. This work was supported in part by the Communications and Networks Consortium sponsored by the U.S. Army Research Laboratory under the Collaborative Technologyp Alliance Program under Cooperative Agreement DAAD19-01-2-0011. 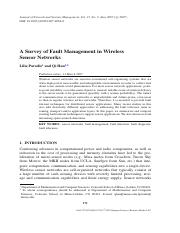 A Survey of Fault Management in WirelessaSensor Networks 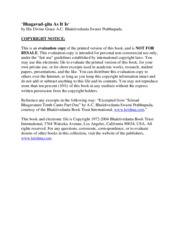 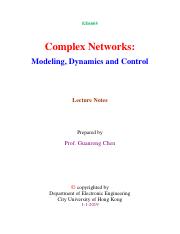 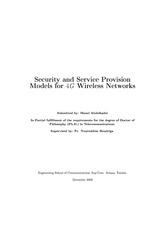