Definition of globalisation This is the integration of economies, industries, markets, cultures and policy-making around the world, (Lexicon: 2016). Globalisation describes a process by which national and regional economies, societies, and cultures have become integrated through the global network of trade, communication, immigration and transportation. In the more recent past, globalisation was often primarily focused on the economic side of the world, such as trade, foreign direct investment and international capital flows, more recently the term has been expanded to include a broader range of areas and activities such as culture, media, technology, socio-cultural, political, and even biological factors, e.g. climate change. After the fall of the Berlin Wall, some talked about the rise of a “one world way” of doing business and living, but more recent events have suggested that those thoughts were misplaced as we see the success of a number of varying economic and national systems. For instance;Global trade has grown enormously since WWII, international trade in manufactured goods alone has grown an estimated 100 times from $95 billion to $12 trillion in the 50 years since 1955. However, globalisation is much more than just trade. In the last twenty years the breadth and depth of links between nations and between regions has grown enormously. Communications costs have declined dramatically allowing easy daily contact via the web and telephone, enabling the outsourcing of IT and other services, to India for example, and the rise in global work teams. Other critical links are immigration and transportation, particularly airlines. The International Organisation for Migration estimates that there are two hundred million migrants around the world today, they have largely immigrated from the emerging to the developed countries, particularly to the U.S., Canada, Australia, the U.K. and Continental Europe. Though there are tensions at times in Europe and elsewhere this immigration has changed the face of these regions and increased the personal links across borders very considerably.

Finally the transportation of people and goods has increased very substantially in the last few decades with great growth on the number of flights across borders. During the 80s and 90s growth rates in the number of airlines seats offered of 5% a year were not uncommon, in 2010 there are over 2.3 million flights per month. With this great growth in flights, this has allowed stronger business and personal links. Today we see a world much more interlinked than in the past, (ibid). 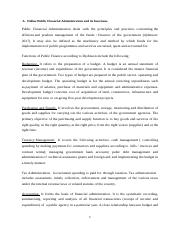 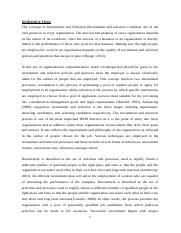 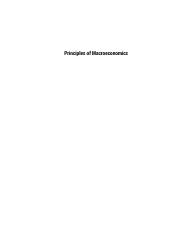 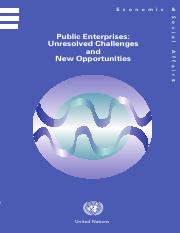 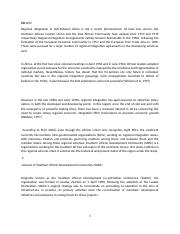 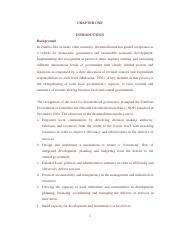