Quiz #2 Study Guide Test on 2/4/14 will cover the following content: Chapter 22 Chapter 9, 10, 11, 12 Topics to review: 1. Know your infant and toddler milestones: Questions will require you to know what goes on at specific milestones (i.e cognitive, gross/fine motor movements, etc) INFANTS- Sensorimotor - TODDLERS- differentiation of self from others, tolerates separation from parents, can withstand delayed gratification, control over bodily function, acquisition of socially acceptable behavior, verbal means of communication,less egocentric) GROSS -locomotion, walk alone ,using wide stance by 12-13months, by 18mo,tried to run but fall often , by 2yrs they can jump. Tiptoe, walk and climb stairs, FRINE MOTOR -can grasp on small objects but unable to release it at will, at 15mo, can drop a raisin into a narrow-necked bottle, 18months-can throw a ball overhand wi/o losing their balance, by age 2 use their hands to build towers and by 3 yrs draw cicrles on paper. Gains 4- 6lb/yr, ht increases by 3inches/yr PSYCHOSOCIAL -begins to develop self-control and independence, COGNITIVE -Tertiary circular reaction: Uses active experimentation to achieve previously unattainable goals; Object permanence becomes advanced-Toddlers are very aware that objects exist behind closed doors-increased risk for injury Imitation: Like to copy what other children do, whether it is good or bad Domestic mimicry: imitating household activities and sex role behavior PLAY : parallel play, Imitation Drinks an average of 24 to 30 ounces of milk per day and eats 1 cup of fruit per day 2. Immunizations: Question is a general question pertaining to immunizations Hepatitis A and hepatitis B - Given to the newborn, Series of 3 - given at birth, second dose given at 1 month, third dose is given at 6 months after the first Diphtheria, tetanus, pertussis (DTP)- Given starting at 2 months, then 4 months and then 6 months. Dose is given between 15 and 18 months. Last is given 4 to 6 years. Tetanus and Diptheria is given later at life and repeated every 10 years 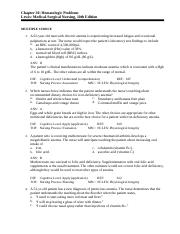 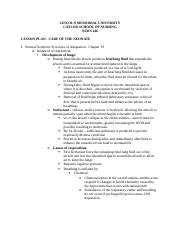 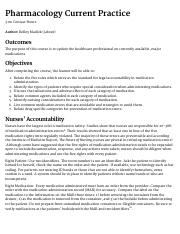 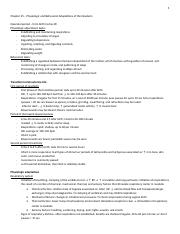 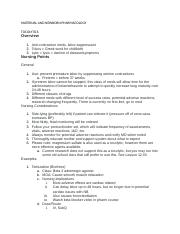 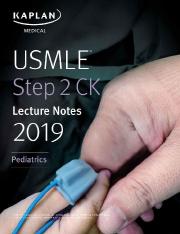