History Study Guide for Exam 1 Chapter 1 is * What are the 5W’s and how? * What are the native Americans social trends (gender roles, family, beliefs,  relationship with nature)? * What is reciprocity?   The mutual bestowing of gifts and favors * What is the Land bridge theory? o Theory that people migrated from Siberia  to Alaska across a Land bridge Chapter 2 * What are the 5W’s and how? o * What is the west African slave trade? o Called new slave, the Muslims and the Portuguese were trading slaves, Portuguese  built a trading spot and started to talk to the African kingdom to trade Africans for  goods and the stronger tribes would attack weaker ones and sell them to the Muslims  and the Portuguese. * Describe the middle passage

o  The passage from Africa to America the longest hardest passage, slaved often died  from diseases, they were packed into the boats and were chained together. When  slaves died they were thrown overboard so sharks often followed the ships for food * Who are the conquistadors? o The Spanish * What is the Columbian exchange? o  The trade that traded plants, animals, and germs from Europe, Africa, and the  Americas. Europeans introduces, horses, cattle, sheep, swine and chickens, wheat,  grains, coffee, sugar, fruits, vegetables, weeds, insects, and rodents. America brought:  corn, beans, potatoes, tomatoes, squash, pumpkins, peanuts, vanilla, cacao, avocados,  pineapples, chilies, tobacco, and turkeys. * Who is John Rolfe? o  An English settler that was credited with the first successful cultivation of tobacco  as and export crop in Virginia also known as Pocahontas’s husband. * Who is John Smith? o Admiral of New England * What are the Powahhattan Wars? o o When the English were running low on food and they tried to go and take it from  the Powahhattan this was led by John Smith, but the powahhatan captured John but he claims he was saved from execution by Pocahontas * Columbus o Sailed the ocean blue in 1492; landed  in Cuba; thought it was India 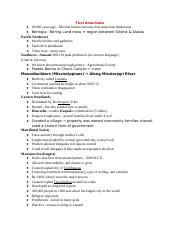 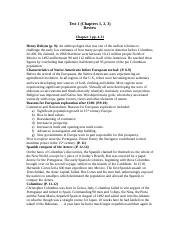 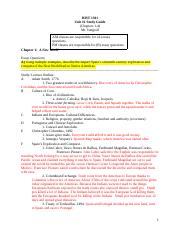 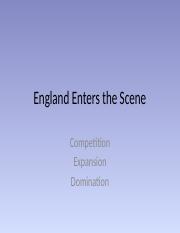 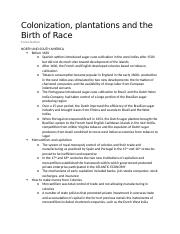 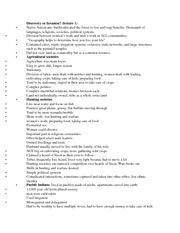