Carmen Maria von Unrug 9-24-16 Writing 1 Professor Revard No Man is an Island In “Rhode Island,” by Jhumpa Lahiri, differences intersect to form a solid whole. Lahiri uses her essay to discuss the deepening of gender roles as well as how differences come together to unite groups of people but also break them down. It is only through correlating differences that one can come together. Some differences are too strong, they lead us down paths so radically split that it becomes impossible to be whole, united, without changing one aspect of one’s life in order to fit the whole, if even partially. Lahiri’s use of contrast, be it contrasting social class, ages, gender, and other differences create a sense of dissonance within the essay. Her comparison to the ocean, a vast and timeless force, brings emotions forward that illustrate her loneliness, her also vast differences that flow together like streams into the sea. “The Atlantic I are up with lacks the color and warmth of the Caribbean, the grandeur of the Pacific, the romance of the Mediterranean. It is generally cold, and full of rust-colored seaweed. Still, I prefer it. The waters of Rhode Island, as much a part of the state’s character, if not more, as the land, never asked us any questions, never raised a brow. Thanks to its very lack of welcome, its unwavering indifference, the ocean always makes me feel accepted, and to my dying day, the seaside is the only place where I can feel truly and recklessly happy.” (149). In noting the silence if the sea, despite the strong visual image many of us, the readers, have of the sea roaring and crashing on the shore, Lahiri forms another contrast, though

more quiet. The implicit roaring of the waves forms a difference with the stated silence that 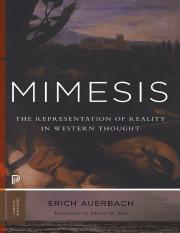 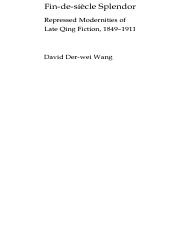 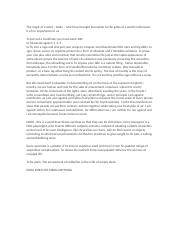 some parts of some manifestos.docx 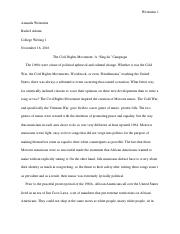 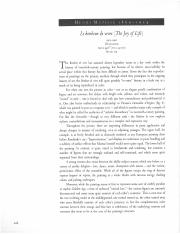