3 EXTRACT OF A LETTER FROM GENEVA. "I breathe freely in the neighbourhood of this lake; the ground upon which I tread has been subdued from the earliest ages; the principal objects which immediately strike my eye, bring to my recollection scenes, in which man acted the hero and was the chief object of interest. Not to look back to earlier times of battles and sieges, here is the bust of Rousseau—here is a house with an inscription denoting that the Genevan philosopher first drew breath under its roof. A little out of the town is Ferney, the residence of Voltaire; where that wonderful, though certainly in many respects contemptible, character, received, like the hermits of old, the visits of pilgrims, not only from his own nation, but from the farthest boundaries of Europe. Here too is Bonnet's abode, and, a few steps beyond, the house of that astonishing woman Madame de Stael: perhaps the first of her sex, who has really proved its often claimed equality with, the nobler man. We have before had women who have written interesting-novels and poems, in which their tact at observing drawing-room characters has availed them; but never since the days of Heloise have those faculties which are peculiar to man, been developed as the possible inheritance of woman. Though even here, as in the case of Heloise, our sex have not been backward in alledging the existence of an Abeilard in the person of M. Schlegel as the inspirer of her works. But to proceed: upon the same side of the lake, Gibbon, Bonnivard, Bradshaw, and others mark, as it were, the stages for our progress; whilst upon the other side there is one house, built by Diodati, the friend of Milton, which has contained within its walls, for several months, that poet whom we have so often read together, and who—if human passions remain the same, and human feelings, like chords, on being swept by nature's impulses shall vibrate as before—will be placed by posterity in the first rank of our English Poets. You must have heard, or the Third Canto of Childe Harold will have informed you, that Lord Byron resided many months in this neighbourhood. I went with some friends a few days ago, after having seen Ferney, to view this mansion. I trod the floors with the same feelings of awe and respect as we did, together, those of Shakespeare's dwelling at Stratford. I sat down in a chair of the saloon, and satisfied myself that I was resting on what he had made his constant seat. I found a servant there who had lived with him; she, however, gave me but little information. She pointed out his bed-chamber upon the same level as

Learn more about The Tempest and Dracula with Course Hero's FREE study guides and infographics!

Most Popular Documents from University of Virginia 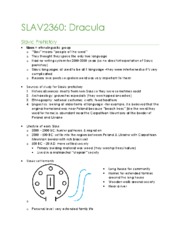 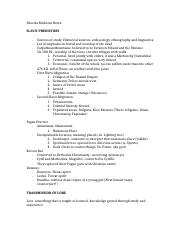 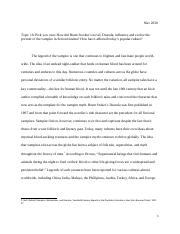 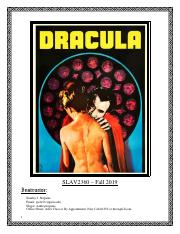 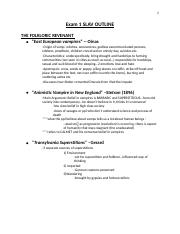 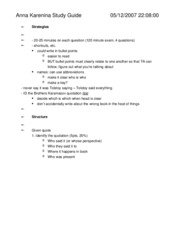