Ruth Garratt, Appellant , v. Brian Dailey, a Minor, by George S. Dailey, his Guardian ad Litem, Respondent Supreme Court of Washington 46 Wash. 2d 197; 279 P.2d 1091 (1955) OPINION. HILL, J. The liability of an infant for an alleged battery is presented to this court for the first time. Brian Dailey (age five years, nine months) was visiting with Naomi Garratt, an adult and a sister of the plaintiff, Ruth Garratt, likewise an adult, in the backyard of the plaintiff's home, on July 16, 1951. It is plaintiff's contention that she came out into the backyard to talk with Naomi and that, as she started to sit down in a wood and canvas lawn chair, Brian deliberately pulled it out from under her. The only one of the three persons present so testifying was Naomi Garratt. (Ruth Garratt, the plaintiff, did not testify as to how or why she fell.) The trial court, unwilling to accept this testimony, adopted instead Brian Dailey's version of what happened, and made the following findings: "III. . . . that while Naomi Garratt and Brian Dailey were in the back yard the plaintiff, Ruth Garratt, came out of her house into the back yard. Sometime subsequent thereto defendant, Brian Dailey, picked up a lightly built wood and canvas lawn chair which was then and there located in the back yard of the above described premises, moved it sideways a few feet and seated himself therein, at which time he discovered the plaintiff, Ruth Garratt, about to sit down at the place where the lawn chair had formerly been, at which time he hurriedly got up from the chair and attempted to move it toward Ruth Garratt to aid her in sitting down in the chair; that due to the defendant's small size and lack of dexterity he was unable to get the lawn chair under the plaintiff in time to prevent her from falling to the ground. That plaintiff fell to the ground and sustained a fracture of her hip, and other injuries and damages as hereinafter set forth. " IV. That the preponderance of the evidence in this case establishes that when the defendant, Brian Dailey, moved the chair in question he did not have any wilful or unlawful purpose in doing so; that he did not have any intent to injure the plaintiff, or any intent to bring about any unauthorized or offensive contact with her person or any objects appurtenant thereto; that the circumstances which immediately preceded the fall of the plaintiff established that the

defendant, Brian Dailey, did not have purpose, intent or design to perform a prank or to effect an assault and battery upon the person of the plaintiff. " (Italics ours, for a purpose hereinafter indicated.) It is conceded that Ruth Garratt's fall resulted in a fractured hip and other painful and serious injuries. To obviate the necessity of a retrial in the event this court determines that she was entitled to a judgment against Brian Dailey, the amount of her damage was found to be eleven thousand dollars. 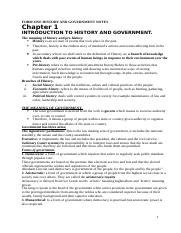 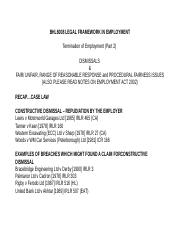 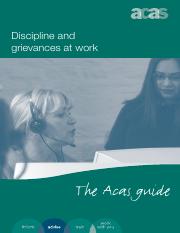 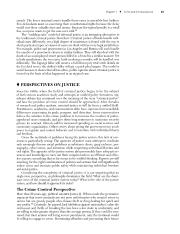 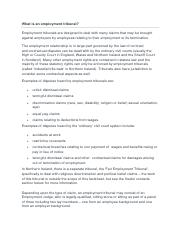