Literature1An Analysis of Susan Glaspell TriflesStudent’s NameProfessor’s NameCourse TitleDate
Literature2The play, Trifles by Susan Glaspell shows her preoccupation with gender and sex roles asnotions of culture. The author is spells out the treatment of women as mere trifles in the society,as less important when compared to men (Glaspell, 2010). This calls for the questioning of therole of both men and women in the society with regard to the value and devalue given toperspective and knowledge. The reader should thus realize that women have an important role toplay in the society and should be treated with equality to men.The play takes place in the house of Mr. and Mrs. Wright, which is seen to have dirtydishes and a loaf of bread on the counter creating the impression that the owner of the house lefthurriedly. Moreover, the setting is made in terms of time, domain and region to show the ideals,values and attitudes of the characters to give the play a deeper meaning. The ideals, values andattitudes of people change with times and depending on circumstances (Shih, 2013).During the time the play was written, women had no equal rights with men, for instancethe right to vote or sit in juries. Men dominated all aspects of life in the society at this time, withwomen’s work being housekeeping. However, as the playwright intelligently spells out, womenhave the ability to solve the murders, which is ironically done by men in women’s domain – thekitchen. The men however, do not ask for the women’s ideas with regard to the investigation anddismisses the women as unimportant.The evidence of the motive to the murder is found in the kitchen, the women’s domain,where the men never investigate. The women find the evidence in the form of broken birdcageand dead canary. Further, the play is set during winter, which is evidenced by the sheriff’scomment that “it dropped below zero last night” (Glaspell, 2010). Moreover, the cold is said tohave penetrated into the unheated house to a point of freezing Mrs. Wright’s fruit. The physicalsetting of the play is the farm in the United States. The play evokes the emotions of loneliness as 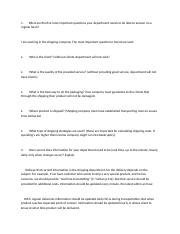 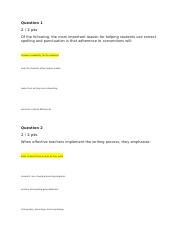 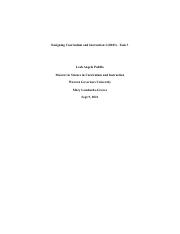 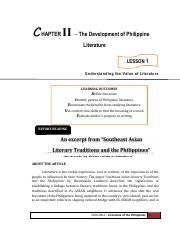 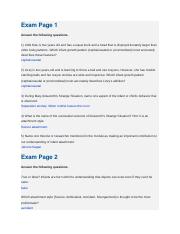 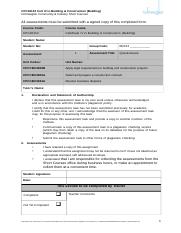 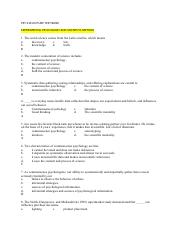 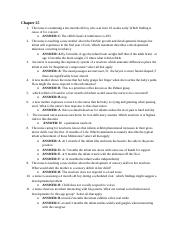 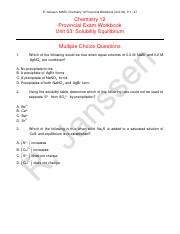 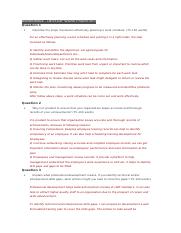 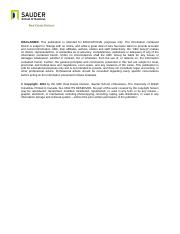 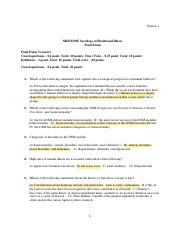