E-Business: Final assignment Assignment topic: On-line games and their implications from business and technology perspectives For this assignment, I’ve chosen the topic “On line games and their implications from business and technology perspectives”, and I decided to analyze the company Sony and more especially its brand Playstation. Nevertheless, for this assignment, I will essentially focus on the online games part of the Playstation, the online service set up by Sony called Playstation Network. Company background: Sony is a Japanese multinational company established on May 7, 1946 and is based in Tokyo. The company is currently headed by Kazuo Hirai. With its music, video, games and Internet activities, Sony is among the leading consumer brands in the world. The company currently employs 180,500 people worldwide. The company achieved a global turnover in 2016 of 65.5 billion euros, selling its products in 150 different countries. This turnover is divided into the following activities: video games (21%), multimedia products (14%), mobile equipment (10%), audiovisual production and distribution (12%), multimedia products (14%), electronic products (11%), production and distribution of musical works (8%), and others (17%). The Playstation is a home game console produced by Sony Computer Entertainment from 1994. In 2013, Sony marketed the fourth generation of its home console. The Playstation Network. The PlayStation Network is a multiplayer gaming and online media service set up by Sony on its latest home consoles (PlayStation 3 and PlayStation 4) but also on its portable console, the PlayStation Vita. The Playstation Network was launched November 11, 2006 with the release of the Playstation 3. Market analysis: In order to start this case study, we will be interested at first French market of game consoles and online games. First of all, we can see that the competitors in this market are not very numerous, since they are three in number. Nevertheless, since it is a market that generates a lot of money and companies are not numerous, it means that these three companies are very powerful. The companies in question are Sony, Microsoft and Nintendo. In addition, if we focus more on the figures of this market in France, we can see that the equipment rate for video game systems is estimated at 44.8% of the population, 2.2 points more than 2011 and 12.8 points more than five years ago. We can therefore conclude that half of French households have, at least, a game console at home. This percentage even increased to 63% in 2016. And given the trend that is going to follow this percentage, we can easily say that growth will continue in the coming years. Moreover, in 2015 in France was the most sold games console, with over a million consoles sold over the year and currently the game console market weighs 2.17 billion euros. 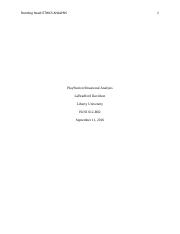 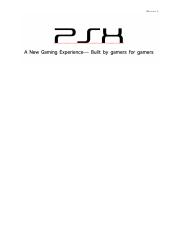 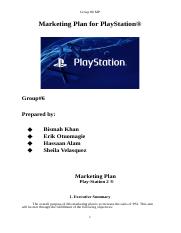 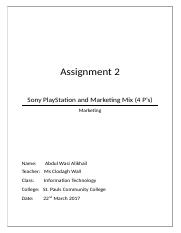 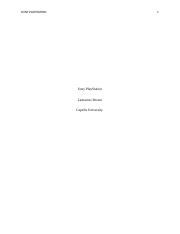 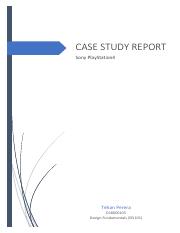