University of the Free State
LCSP
LCSP 4818
Bangindawo and others v Head of the Nyanda Regional Authority and another; Hlantlalala v Head of the - [1998]JOL2048(Tk Reportedin(Butterworths 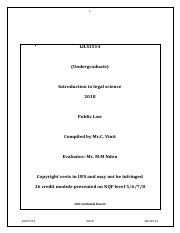 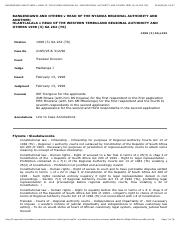 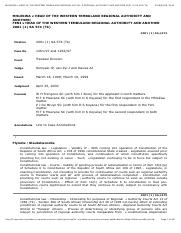 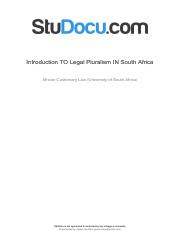 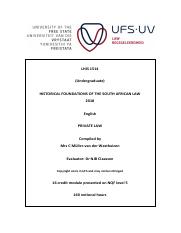 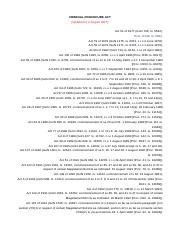