Narmien Mohamed3051086PHIL 386 BN80Case Study 2: When Physicians and Family DisagreeDespite our western, individualistic societies that promote the outmost freedom of choice thereare times that we are not fully capable of making the most rational decisions for ourselves, even withappearing fairly coherent. In this particular case study, the patient, Mrs.François, has contracted a postoperational infection from ahysterectomy and bilateral oophorectomy; this was caused by a laceration in thesigmoid colon that although was sewn up, is still leaking. This has caused her to contract generalizedperitonitis. Ultimately, she needed to undergo another surgery. She is currently stable, but the infection isfatal and the more time that goes by, the less time she has left to live. One of Mrs.François sons, Jacques,claimed that his mother is in fact abnormal and unable to understand the consequences if she does not
End of preview. Want to read the entire page? 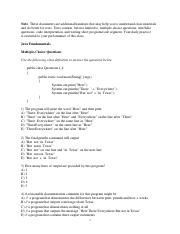 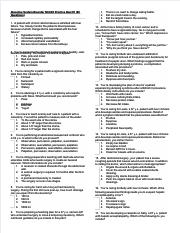 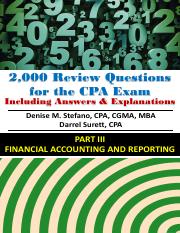 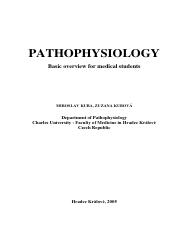 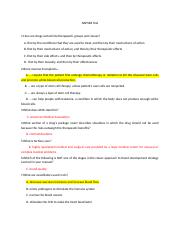 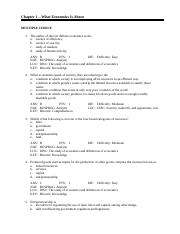 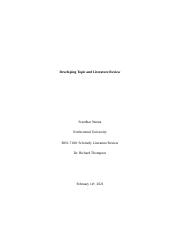 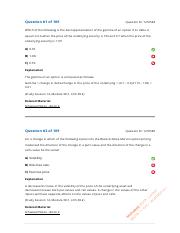 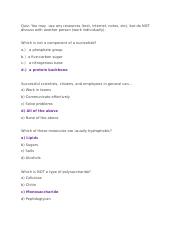 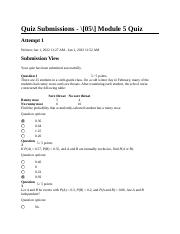 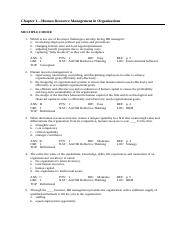