The University of Sydney
ENGL
ENGL 2605
Hilllis-Miller-On-Edge-Deconstruction.doc - J Hillis Miller On Edge The Crossways of Contemporary Criticism A slumber did my spirit seal I had no human

J. Hillis Miller - On Edge: The Crossways of Contemporary Criticism A slumber did my spirit seal; I had no human fears She seemed a thing that could not feel The touch of earthly years. No motion has she now, no force; She neither hears nor sees; Rolled round in earth's diurnal course, With rocks, and stones, and trees. This beautiful, moving, and apparently simple poem was written at Goslar in Germany in the Iate fall or early winter of 1798-1799, during Wordsworth's miserable sojourn there with his sister Dorothy. It seems at first to be organized around a systematically interrelated set of binary oppositions. These seem to be genuinely exclusive oppositions, with a distinct uncrossable boundary line between them. Such a systematic set of oppositions, as always, invites interpretation of the dialectical sort. In such an interpretation, the oppositions are related in some scheme of hierarchical subordination. This makes possible a synthesis grounded in an explanatory third term constituting the logos of the poem. This logos is the poem's source and end, its ground and meaning, its "word" or "message." This particular text, I am arguing, forbids the successful completion of such a procedure. The method does not work. Something is always left over, a plus value beyond the boundaries of each such interpretation. A surprising number of oppositions are present in the poem. These include slumber as against waking; male as against female; sealed up as against open; seeming as against being; ignorance as against knowledge; past as against present; inside as against outside; light as against darkness in the "diurnal" course of the earth; subject or consciousness, "spirit," as against object, the natural world of stones and trees; feeling as "touch" as against feeling as emotion, "fears"; "human fears" as against -what?- perhaps inhuman fears; "thing" in its meaning of "girl," young virgin, as against "thing" in the sense of physical object; years as against days; hearing as against seeing; motion as against force; self-propulsion as against exterior compulsion; mother as against daughter or sister, or perhaps any female family member as against some woman from outside the family, that is, mother, sister, or daughter as against mistress or wife, in short, incestuous desires against legitimate sexual feelings; life as against death. The invitation to interpret the poem in terms of oppositions is sustained in part by its syntactical and formal structure. Syntactically it is structured around words or phrases in apposition or opposition. The second line, for instance, repeats the first, and then lines three and four say it over again: A slumber did my spirit seal; I had no human fears She seemed a thing that could not feel The touch of earthly years. To have no human fears is the same thing as to have a sealed spirit. Both of these are defined by the speaker's false assumption that Lucy will not grow old or die. Formally the poem is organized by the opposition between the first stanza and the second. Each stanza sets one line against the next, the first two against the last two; 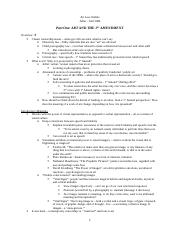 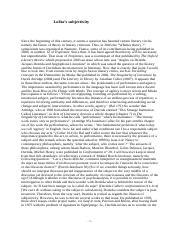 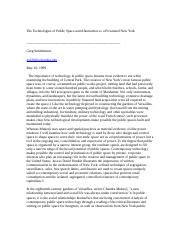 The Technologies of Public Space and Alternatives to a Privatized New York.doc 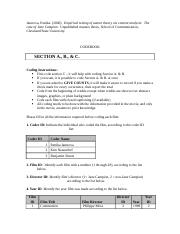 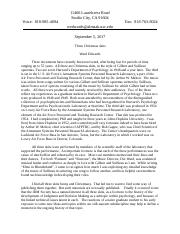 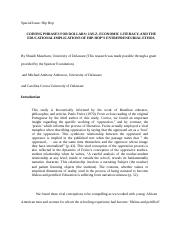