Ibrahim, Patel, Saleh 1 Justin Ibrahim, Dev Patel, and Stephen Saleh Ms. McGrath CCAS Block 4A 8 January 2018 Research Study Project Group 7 Introduction To Study: Cyberbullying It is a fact that 92% of teenagers go online during the day. Of that 92%, 52% of those teenagers have experienced cyberbullying. Of that 52%, 20% experience bullying regularly through online sites, and in person. Cyberbullying is the act of using any means of electronic communication, such as phones, tablets, and computers to bully someone. The act can occur through text messaging, SMS messaging, and or online social media forums or gaming. It is often done in an area of the net that is public to other people so that they can see it at the same time. Cyberbullying often includes sending, posting, or the sharing of negative, harmful, and or false information about someone else. This a worldwide problem that increases per year and often introduces new and worse consequences along with worse repercussions for those who are bullied. On top of the idea that cyberbullying is obviously done online, there are also many risk factors to cyberbullying many of which include the idea that it is possible to do at all times during to day, and how often one can constantly terrorize one person. Using social media nowadays allows for greater risk and opportunity for people to share their thoughts about people and share freely and without care. According to a pew survey, conducted in 2014 to 2015, 94 percent of teens who go online daily, use some sort of social media once connecting. Of those 94 percent of teens, 71 percent of them use more than one social media site or app. More than half of this 71 percent of teens are also female as opposed to male, which also proves the idea that females are cyberbullied more often than males. Given the

Ibrahim, Patel, Saleh 2 statistics of how many teenagers hold an account on at least one social media site, it shows how prominent this problem is and how many people can be affected by this at all times. This research 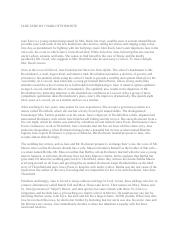 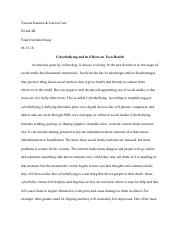 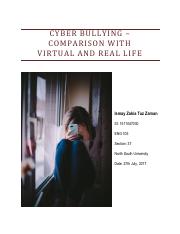 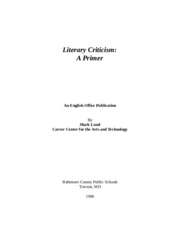 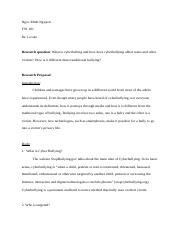 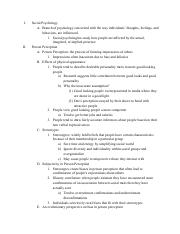