17 A Propaganda Model Edward Herman and Noam Chomsky The mass media serve as a system for communicating messages and symbols to the general populace. It is their function to amuse, entertain, and inform, and to incul- cate individuals with the values, beliefs, and codes of behavior that will integrate them into the institutional structures of the larger society. In a world of concen- trated wealth and major conflicts of class interest, to fulfil this role requires systematic propaganda. 1 In countries where the levers of power are in the hands of a state bureaucracy, the monopolistic control over the media, often supplemented by official censorship, makes it clear that the media serve the ends of a dominant elite. It is much more difficult to see a propaganda system at work where the media are private and formal censorship is absent. This is especially true where the media actively com- pete, periodically attack and expose corporate and governmental malfeasance, and aggressively portray themselves as spokesmen for free speech and the general com- munity interest. What is not evident (and remains undiscussed in the media) is the limited nature of such critiques, as well as the huge inequality in command of resources, and its effect both on access to a private media system and on its behavior and performance. A propaganda model focuses on this inequality of wealth and power and its multi- level effects on mass-media interests and choices. It traces the routes by which money and power are able to filter out the news fit to print, marginalize dissent, and allow the government and dominant private interests to get their messages across to the public. The essential ingredients of our propaganda model, or set of news “filters,” fall under the following headings: (1) the size, concentrated ownership, owner wealth, and profit orientation of the dominant mass-media firms; (2) advertis- ing as the primary income source of the mass media; (3) the reliance of the media on information provided by government, business, and “experts” funded and approved From Edward Herman and Noam Chomsky, “A propaganda model.” In Manufacturing Consent: The Political Economy of the Mass Media , pp. 1–35. New York: Pantheon, 1988. Copyright © ${Date}. ${Publisher}. All rights reserved.

258 Edward Herman and Noam Chomsky by these primary sources and agents of power; (4) “flak” as a means of disciplining the media; and (5) “anticommunism” as a national religion and control mechanism. These elements interact with and reinforce one another. The raw material of news must pass through successive filters, leaving only the cleansed residue fit to print. They fix the premises of discourse and interpretation, and the definition of what is newsworthy in the first place, and they explain the basis and operations of what amount to propaganda campaigns. 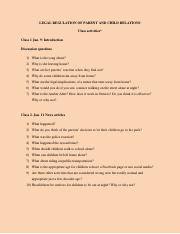 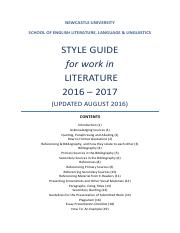 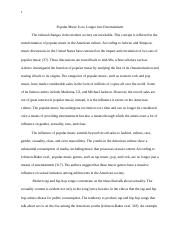 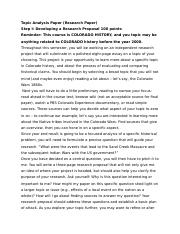 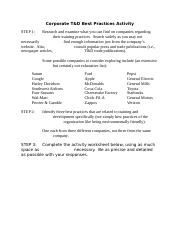 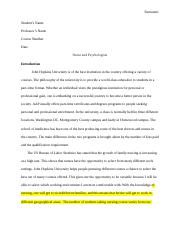