V.I.P Commerce College Talagang, Chakwal
MATH
MATH 7579
Year 12 Revision 2016.docx - Question What attitudes and assumptions are implicit in the representation of ‘masculinity’ in Text 1 Text 1 We need to

Question: What attitudes and assumptions are implicit in the representation of ‘masculinity’ in Text 1? Text 1 We need to talk about masculinity Laurie Penny THE GUARDIAN We need to talk about masculinity. Across a country torn by recession and struggling to adapt to social change, men and boys are feeling lost and powerless, unsure what the future holds and what role they might play in it. Most feel as if they're not allowed to question what it means to be a man today – or discuss what it might mean tomorrow. Nobody seems to have bothered to ask men and boys whether they actually want to be "breadwinners", or whether female independence is really their biggest worry at a time when youth unemployment is more than 20% . Sadly, the debate is still focused on the evils of feminism , and on convincing men their real problem is that women are no longer forced to trade a lifetime of resentful sex for financial security. In the real world, not all men want to be "breadwinners", just like not all men want to be violent, or to have power over women. What men do want, however, is to feel needed, and wanted, and useful, and loved. They aren't alone in this – it's one of the most basic human instincts, and for too long we have been telling men and boys that the only way they can be useful is by bringing home money to a doting wife and kids, or possibly by dying in a war. It was an oppressive, constricting message 50 years ago, and it's doubly oppressive now that society has moved on and even wars are being fought by robots who leave no widows behind. The big secret about the golden age of "male providers" is that it never existed. First, women have always worked. Second, and just as importantly, there have always been men who were too poor, too queer, too sensitive, too disabled, too compassionate or simply too clever to submit to whatever model of "masculinity" society relied upon to keep its wars fought and its factories staffed. "Traditional masculinity", like "traditional femininity", is a form of social control, and seeking to reassert that control is no answer to a generation of young men who are quietly drowning in a world that doesn't seem to want them. There can be no doubt that men are in distress. Society's unwillingness to let go of the tired old "breadwinner" model of masculinity contributes to that distress. Instead of talking about what men and boys can be, instead of starting an honest conversation about what masculinity means, there is a conspiracy of silence around these issues that is only ever broken by conservative rhetoric and lazy stereotypes. We still don't have any positive models for post-patriarchal masculinity, and in this age of desperation and uncertainty, we need them more than ever. 1

Question: How does the use of voice contribute to the perspective of masculinity constructed in the text?

Most Popular Documents for MATH 7579 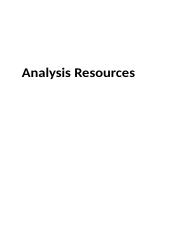 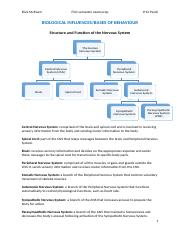 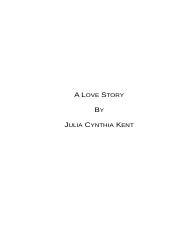 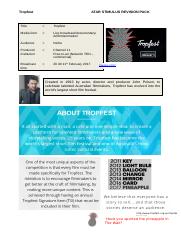 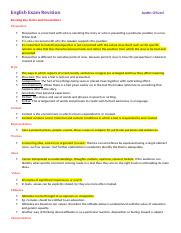 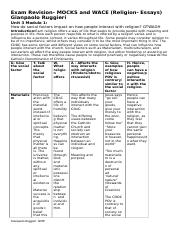