Hawassa University
GEES
GEES 312
Biogeography Complete Note.docx - a consequence of the ways in which the limited geographic ranges of Chapter 1 millions of species overlap and replace

Biogeography Complete Note.docx - a consequence of the ways...

Chapter 1 BASIC CONCEPTS OF BIOGEOGRAPHY 1.1.The Living World Living things are incredibly diverse and fascinating ones. There are probably somewhere between 5 million and 50 million kinds of animals, and microbes living on earth today (Brown and Lomolino, 1998). Of these, as of 2010, scientists have been identified over 1.7 million of species of animals, plants and algae and given scientific names, but only about 100,000, including some terrestrial vertebrates, flowering plants, and invertebrates with pretty shells or wings—are popular enough for taxonomists to know them well. Birds and mammals are particularly well known, with roughly 10,000 avian and 4,300 mammalian species described (Chivian and Bernstein, 2008). In addition, many new species are found each year and additional untold millions; probably billions, of species lived at some time in the past but are now extinct; only a small fraction of them have been Preserved as fossils. Nearly everywhere on earth, from the frozen wastes of Antarctica to the warm, humid rainforests of the tropics, from cold, dark abyssal depths of the near-boiling waters of hot springs- even in rocks several kilometers beneath the earth’s surface- at least some kinds of organism can be found. But on single species is able to live in all Places. In fact, most species are restricted to a small geographic area and a narrow range of environmental conditions. The spatial patterns of global biodiversity are a consequence of the ways in which the limited geographic ranges of millions of species overlap and replace each other over the earth’s vast surfaces. 1.1.1. MEANING AND SCOPE OF BIOGEOGRAPHY The meaning of Biogeography is different for people with different disciplines: To biologist, it is traditionally the history and geography of animals (zoogeography) and plants (phytogeography). For ecologists: Biogeography is the science that attempts to document and understand spatial patterns of biodiversity. Biogeography can also be defined as the study of the distribution and patterns of plants, animals, and other organisms across the globe, on land, in the sea and in the air. More specifically, however, it is defined as the study of the spatial and temporal variations of different life forms on the surface of the Earth. In its spatial context, biogeography attempts to describe and explain the variations of the distributions of different life forms over the face of the world. In its temporal aspects, it tries to explain the changing distributions of organisms over time, either in the short term or over geological time. Thus, Biogeography has the following major goals:  Provide rules and scientific laws, arising from proven theories that can account for such patterns in distributions over space and time. These rules provide a general framework of understanding of our environment that can subsequently be used for prediction about the consequences of human- alteration of the natural world.

Most Popular Documents from Hawassa University 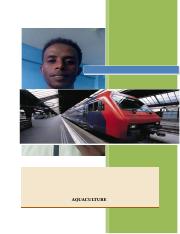 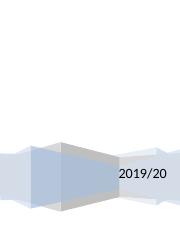 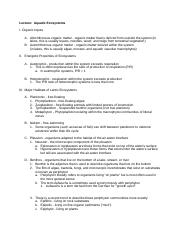 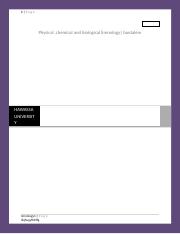 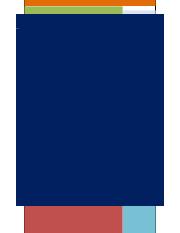 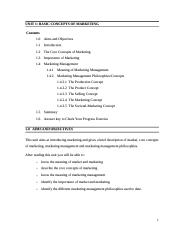