THIRD DIVISION [A.M. No. MTJ-02-1459. October 14, 2003] IMELDA Y. MADERADA, complainant, vs . Judge ERNESTO H. MEDIODEA, 12 th Municipal Circuit Trial Court, Cabatuan and Maasin, Iloilo, respondent. D E C I S I O N PANGANIBAN, J .: Under the Rules of Court, parties to a case in a first-level court may -- without having to resign from their posts -- conduct their own litigation in person as well as appear for and on their own behalf as plaintiffs or defendants. However, appearing as counsel on behalf of a co-plaintiff subjects the employee to administrative liability. The Case and the Facts A Complaint [1] dated January 3, 2002, was filed by Imelda Y. Maderada against Judge Ernesto H. Mediodea of the 12 th Municipal Circuit Trial Court (MCTC) of Cabatuan and Maasin, Iloilo. In the Complaint, the judge was charged with gross ignorance of the law amounting to grave misconduct for failing to observe and apply the Revised Rule on Summary Procedure in Civil Case No. 252. [2] On September 7, 2001, complainant filed before the 12 th MCTC of Cabatuan and Maasin, Iloilo -- presided over by Judge Erlinda Tersol -- an action for forcible entry with a prayer for preliminary injunction, temporary restraining order (TRO) and damages [3] covered by the Rule on Summary Procedure. Because complainant was the clerk of court in the aforesaid sala, Judge Tersol inhibited herself from the case. Thus, Executive Judge Tito Gustilo designated respondent judge to hear and decide the case. In an Order [4] dated September 13, 2001, respondent required the defendants in the civil case to show cause why the preliminary injunction should not be granted. Respondent judge scheduled the hearing on September 21, 2001, but defendants therein filed a Manifestation [5] on September 17, 2001, praying that they be given an additional period of ten days to file an answer. After the September 21 hearing, respondent reset the hearing to September 28, 2001. [6] Meanwhile, the defendants filed their Opposition [7] to complainants prayer for preliminary injunction and TRO. The September 28 hearing was held in abeyance after the defendants lawyer questioned the authority of complainant to appear on behalf of and as counsel for her co-plaintiff. [8] Respondent gave the defendants ten days [9] to file a motion to disqualify complainant from appearing as counsel and thereafter to complainant to file her opposition thereto. In his Order [10] dated October 19, 2001, respondent denied the defendants Motion [11] to disqualify complainant from appearing on behalf of and as counsel for her co-plaintiff.

Complainant filed a total of three Motions [12] praying for judgment to be rendered on the civil case. In an Order [13] dated October 19, 2001, respondent denied complainants Motions because of the pending hearing for the issuance of a restraining order and an injunction. He likewise denied the defendants Motion for extension of time to file an answer. 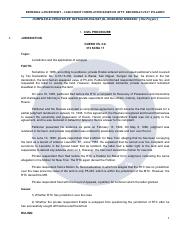 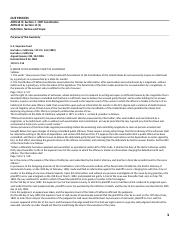 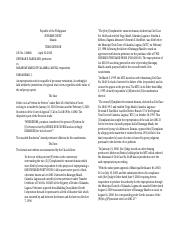 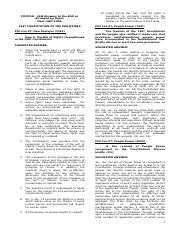 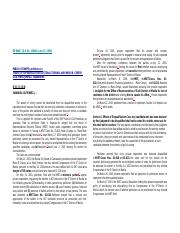 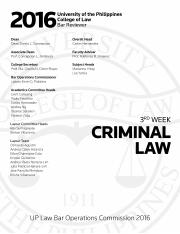