Raymundo Cipriano Pujante Cayabyab , popularly known as Ryan Cayabyab (born 4 May 1954) is a Filipino musician, composer and arranger. His works include theater musicals, choral pieces, pop music and commercial recordings and musical scorings. He used to be the Director of the San Miguel Foundation for the Performing Arts and a resident judge of Philippine Idol in 2006. He is married to Emmy Punsalan. They were blessed with two children, Cristina Maria and Antonio Maria. He and his wife run the Music School of Ryan Cayabyab. After earning a degree in Bachelor of Music, Major in Theory and worked as a professor for two decades at UP in the Department of Composition and Music Theory. He planned to migrate to the US with his family but Danding Cojuangco offered him a post in the San Miguel Foundation for the Performing Arts. He served as its Executive and Artistic Director for seven consecutive years. Among Cayabyab's projects was the Ryan Cayabyab Singers, a group of seven young adult singers who are similar to the former Smokey Mountain in the 1990's. He is also the executive director of the Philpop Music Fest Foundation Inc., which is behind the Philippine Popular Music Festival. The Philippine Popular Music Festival is a competition for songwriting which is exclusive for amateurs and professionals to encourage Filipinos to safeguard their own musical personality. Eleandre Basiño Buendía , popularly known as Ely Buendia , and also once adopting the stage name, Jesus "Dizzy" Ventura , is a Filipino musician, best known as guitarist and lead vocals of the iconic rock band The Eraserheads . His retrospective and unorthodox rock compositions contributed to the development of Pinoy rock during the 1990s, paving the way for a wave of rock and pop popularity in the Philippines . He currently performs as guitarist and lead vocalist for the band, Pupil . In December 1989, Ely Buendia , Raimund Marasigan , Marcus Adoro and Buddy Zabala formed the Eraserheads in their collegiate school, the University of the Philippines, Diliman . The band found that they weren't good at covering other people's hits, so they concentrated on writing their own materials instead. "After all, if we committed a mistake no one would recognize it since they don't know the song, right?," Buendia explained. Performing their original songs live soon earned them a cult following in their school which gradually spread outside the campus. One of the songs, a pop song entitled, " Pare Ko ," which Buendia wrote, became very popular, partly because of its lyrics that included a few cuss words. The Eraserheads eventually signed a three-year deal with BMG Pilipinas. Their debut album, " UltraElectroMagneticPop! " featured no less than the ecletic " Pare Ko " and a host of other novelty pieces that had people listening and discovering more about the quartet. The album also brought the underground college rock scene into public awareness. 1993 saw the emergence of "Eraserheadsmania" because of successive hit singles, sold-out concerts and thousands of fans.

Most Popular Documents for BE 351 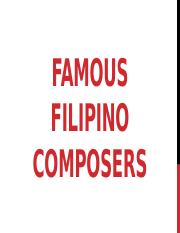 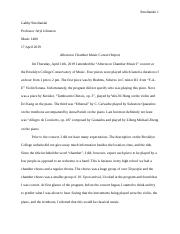 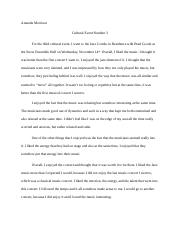 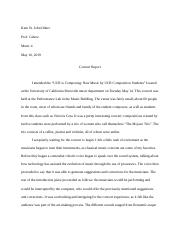 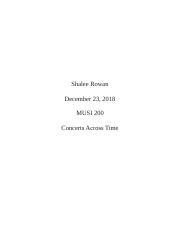 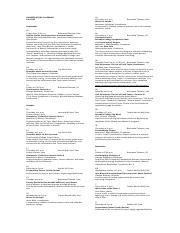