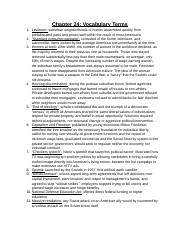 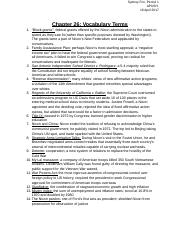 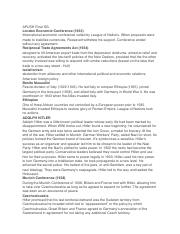 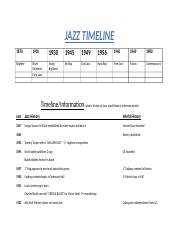 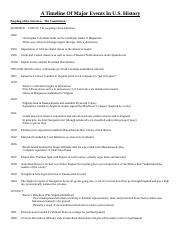 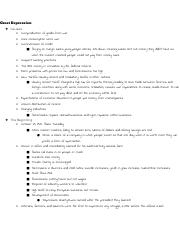 APUSH: The 20s, Great Depression, WWII, and The Cold War