Paramount and Permanent Authority of the Bible John A. Broadus PARAMOUNT AND PERMANENT AUTHORITY OF THE BIBLE By John A. Broadus, D. D., LL. D. This is a subject of no small importance to all Christian people, if we are to have any Bible at all. Without disrespect to other Christians, I may say that the subject is peculiarly important to Baptists. Two or three years ago, I sat at table by the side of one of the most honored Presbyterian ministers in America, who came across the Atlantic, and from a high position has looked widely and kindly over the state of religion in this country. He remarked that an interesting religious phenomenon in the United States is the unity of the Baptists, while having no central authority, and no common creed; and then asked: “Don’t you think it would be well to get some common creed that would signalize this oneness of Baptist doctrine?” I replied: “That would be glorifying the remarkable phenomenon by destroying it.” How can we account for this unity? Our churches are independent—quite sufficiently so. Our unity results from emphasizing downright conformity to the Bible itself. This is vital to the existence of Baptists. By ignorant or prejudiced critics it is often charged that we make much ado about mere ceremonies. To us it is not a question of ceremonies, but of insisting upon obedience to the Scriptures. That is the link that binds our independent churches together. Of all people, Baptists are peculiarly interested in the authority of the Bible, because this causes them to exist, and keeps them united. Whenever men attempt to discuss a subject, it is needful to be agreed upon a starting point. Now, I address myself to people who believe that the Bible is the word of God; not merely that it contains the word of God, which wise persons may disentangle from other things in the book, but that it is the word of God. If you do not believe this, I am not now arguing with you; I speak to those who do so believe. It does not follow that our interpretations are infallible. It is entirely possible that we may have no creed nor system of theology, no professors, nor even preachers, nor even newspaper writers, nor writers of tracts, that can always interpret the Bible with infallible success. But our persuasion is that the real meaning of the Bible is true. This being the case, something else immediately follows, viz., the Bible is to us the highest authority for religious truth. Wherever it undertakes to teach, its teachings are true. It does not attempt to teach on all subjects. It uses popular language, which must be interpreted accordingly. But, whatever it intends to teach, that is paramount in authority. If this were not so, we should really have no Bible. 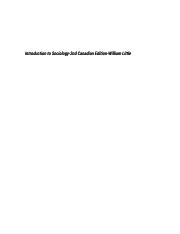 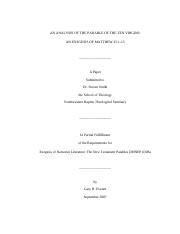 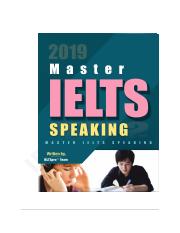 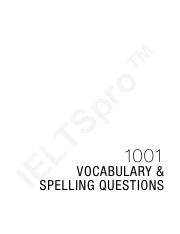 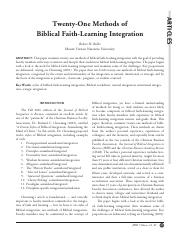 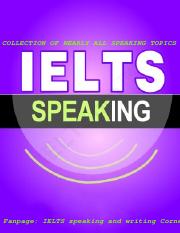