Traversing STEM_ Creating Pathways for Social Justice in the Unit.pdf

30 Traversing STEM: Creating Pathways for Social Justice in the United States Remy Dou Florida International University, USA Abstract : The system that once motivated Americans to pursue science, technology, engineering and mathematics (STEM) careers now presents obstacles to racial and ethnic minorities, women, and the poor. This paper highlights both the advantages and hindrances inherent in STEM professions while advocating for improved access to these pathways. The education system often finds itself at the heart of social justice movements, and with good reason, but the current narrative surrounding science, technology, engineering, and mathematics (STEM) education has yet to rise as the modern crux for access, equality, and equity for minority groups underrepresented in those fields (Cech, 2015; Gutstein, 2003). No one could argue that the federal government and many states have not purposely targeted the reduction of this underrepresentation (Gonzalez & Kuenzi, 2012), but the full-extent of STEM- for-all has not yet caught the attention of social justice activists doing more than simply advocating for more computers in schools (Vakil, 2014). This paper makes the case that STEM fields, more than any other, offer our children the greatest opportunities to find success in our technology-saturated global economy. When once jobs existed for those with varieties of skills, the demand for STEM skills, both in STEM and non-STEM careers, has almost ensured that unequipped young people will fall victim to nearly insurmountable class struggles (National Science Board, 2015; National Research Council [NRC], 2011). Although this holds true for all groups of people, in the United States, strong gender and racial divides create unfair disadvantages for many. A Pattern of Discrimination Historically, STEM fields have suffered from the same hegemony found in various facets of American culture. For example, outside of a few token female and racial minority scientists and mathematicians, the general population would be hard-pressed to name historically significant non-White STEM professionals. That does not mean that they did not exist, but walk into any K-12 classroom and ask students to draw a scientist, and quickly it becomes evident that when students think of science, they think of White males in lab coats (Finson, 2002; Steinke et al., 2007). These issues not only persist in our country’s perception of who practices STEM, but they also play out in the workforce. Men outnumber women in almost every field of STEM, especially in physics and engineering (Hill, Corbett, & St. Rose, 2010). Even in the few fields, like Biology, where the number of women majors matches that of men, women continue to face drastic underrepresentation at the tenured-faculty level—not to mention consistent income inequality (National Science Board, 2015). Some have gone as far as suggesting that this dichotomy exists not because of bias in the academic system, but because women have less capable brains than men do (Hill, Corbett, & St. Rose, 2010). Although women clearly perform just as well, if not 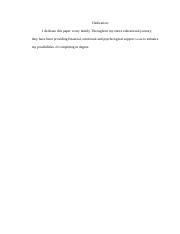 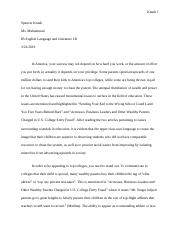 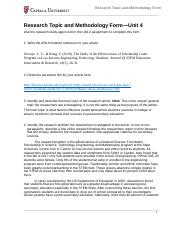 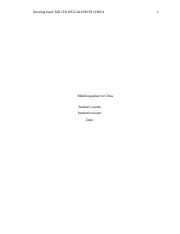 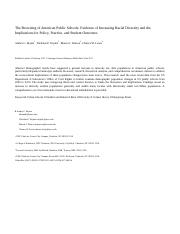 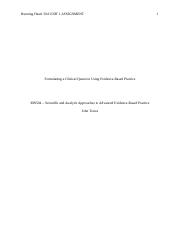