Chapter for: R. Kubota & A. Lin, Eds., Race, culture and identities in second language education. London: Routledge, in press/2008. Race and Language as Capital in School: A Sociological Template for Language Education Reform Allan Luke Queensland University of Technology The most brutal social relations of force are always simultaneously symbolic relations. And acts of submission and obedience are cognitive acts which as such involve cognitive structures, forms of categories of perception, principles of vision and division. Social agents construct the social world through cognitive structures that may be applied to all things of the world and in particular social structures… The cognitive structures are historically constituted forms … which means we can trace their social genesis. - Pierre Bourdieu ( State Nobility , 1998b, p. 53) The educational problem The narrative structures around race, power and speaking position have historically been written from the margins of power –from diasporic positions produced by histories of displacement, migration and cultural and economic marginalization. But it is a different task to document the experience of the symbolic and physical violence of racism, as First Nations, African-American, migrants in all countries, Jewish, and postcolonial people of colour have done for centuries. From the treatises of Dubois, to narratives of writers like Baldwin and Fanon, Morgan and Ghosh - we see the common theme of unbridled and deliberate, systematic yet gratuitous violence spanning diverse and often incomparable peoples, places and times. Even where it has been suppressed from official archives and histories, the experience of racism represented in oral tale and music, story and memoir, literature and cinema, poetry and art is visceral and ugly. It is not a figment of discourse or political correctness. It is materially and phenomenally real for those who have experienced it. It remains in the body, in memory and behaviour. For those who have not, it is often beyond comprehension. Though we know its colour and its sources in our own times, in our own places and histories – it is not the exclusive domain of any particular dominant class or colour of male patriarchs. Even within this century, and at this moment, it is occurring not just white upon black and brown, but yellow upon white, black upon black, and so on. Racism appears to know no sociological and geographical bounds, operating across different state formations, political ideologies and economies, operating within heterogeneous cultural communities as well as across them. But as a raw act of power – racism historically is connected with the assertion of power by class and cultural 1

elites, by male patriarchy upon marginalized ‘others’. Women have been participants and, indeed, everyday discrimination on the basis of race and language occurs within marginalized and diasporic communities. There are few exemptions on offer here. But not all racist moments or acts have co-equal force, material or bodily effect. And 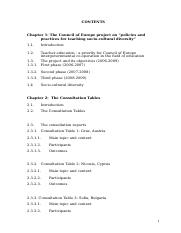 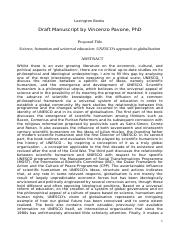 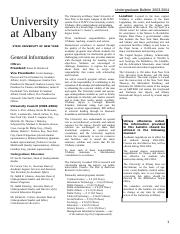 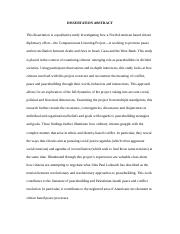