Nitric oxide and pregnancy STEPHEN M. SLADEK,l RONALD R. MAGNESS2 AND KIRK P. CONRAD1 IMagee-Womens Research Institute and Department of Obstetrics, Gynecology, and Reproductive Sciences, University of Pittsburgh, Pennsylvania 15213; and 2Department of Obstetrics and Gynecology, Perinatal Research Laboratories and Department of Meat and Animal Science, University of Wisconsin, Madison, Wisconsin 53715 Sladek, Stephen M., Ronald R. Magness, and Kirk I? Conrad. Nitric oxide and pregnancy. Am. J. PhysioZ. 272 (Regzdatory Integrative Comp. PhysioZ. 41): R441-R463,1997.-This review will consider whether nitric oxide (NO) contributes to maternal systemic vasodilation during pregnancy, regulates uterine and fetoplacental blood flow, and is involved in uterine quiescence prior to parturition. Also, whether a deficiency of NO contributes to the hypertensive disorder of pregnancy, preeclampsia, will be considered. The biosynthesis of NO increases in gravid rats and sheep, but the status in normal human pregnancy and preeclampsia is controversial. NO contributes to maternal systemic vasodilation and reduced vascular reactivity during normal pregnancy; however, the relative contribution of NO is variable depending on the animal species, vascular bed, and vessel size. Impaired relaxation responses to acetylcholine, but not bradykinin or NO donors, are observed in small arteries from women with preeclampsia, suggesting a receptor or signal transduction defect, although NO may play little, if any, role here. Uterine arteries have increased endothelial nitric oxide synthase (NOS) activity, protein expression, and guanosine 3’,5’-cyclic monophosphate production during pregnancy; however, whether these mediate uterine vasodilation during pregnancy remains to be established. NOS is expressed in the human placental syncytiotrophoblast and in the fetoplacental and umbilical vascular endothelium where basal production of NO contributes to low fetoplacental vascular resistance. Contro- versy exists over the status of placental NOS in preeclampsia, although an abnormality of umbilical NOS activity is likely Finally, the uterus has NOS activity, which decreases at the end of gestation, and exogenous NO relaxes the myometrium, but whether endogenous NO contributes to uterine quies- cence during pregnancy has yet to be confirmed. vascular smooth muscle; endothelium-derived relaxing factor; guanosine 3’,5’-cyclic monophosphate; nitric oxide synthase; uterine artery; pla- centa; trophoblast; umbilical vessels; kidney; preeclampsia; myome- trium; decidua; uterus; parturition THE OBJECTIVE OFTHISREVIEW is to analyze the evidence that nitric oxide (NO), an endogenous relaxant of smooth muscle, is involved in three crucial physiologi- cal adaptations of mammalian pregnancy: 1) vasodila- tion of the maternal systemic circulation, 2) increased uterine and fetoplacental blood flow, and 3) quiescence of the uterus before parturition. The potential contribu- tion of NO deficiency to the pathogenesis of preeclamp- sia (a pregnancy-specific disease characterized by vaso- spasm, capillary leak, 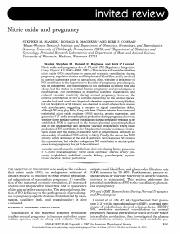 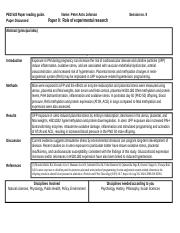 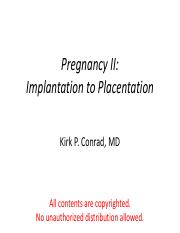 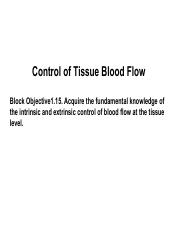 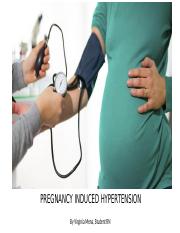 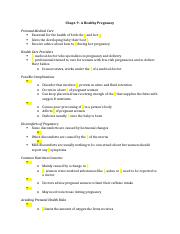