Adalah’s Annual Report of Activities, 2006 ADALAH’S 2006 ANNUAL REPORT OF ACTIVITIES Issued May 2007 Introduction This report highlights Adalah’s key activities in 2006 , our tenth-year anniversary. As this report reflects, in 2006 Adalah undertook a wide range of legal representations and conducted numerous other advocacy and educational initiatives of crucial importance in promoting and defending the rights of Palestinian citizens of Israel. Adalah (“Justice” in Arabic) is an independent human rights organization, registered in Israel. It is a non-profit, non-governmental, and non-partisan legal center. Established in November 1996, it serves Arab citizens of Israel, numbering over one million people or close to 20% of the population. Adalah works to protect human rights in general and the rights of the Arab minority in particular. Adalah’s main goals are to achieve equal individual and collective rights for the Arab minority in Israel in different fields including land rights; civil and political rights; cultural, social, and economic and rights; religious rights; women’s rights; and prisoners’ rights. Adalah is the leading Arab-run NGO that utilizes “legal measures,” such as litigating cases before the Israeli courts and appealing to governmental authorities based on legal standards and analysis to secure rights for Palestinian citizens of Israel. Adalah intensively addresses issues of discrimination against Palestinian citizens of Israel as a group, as a national minority, and speaks from a minority perspective in its legal interventions. In order to achieve these goals, Adalah: brings cases before Israeli courts and various state authorities; advocates for legislation; provides legal consultation to individuals, non-governmental organizations, and Arab institutions; appeals to international institutions and forums; organizes study days, seminars, and workshops, and publishes reports on legal issues concerning the rights of the Arab minority in particular, and human rights in general; and trains stagaires (legal apprentices), law students, and new lawyers in the field of human rights. Adalah operates from two offices, one located in Shafa’amr in the north and the other located in Beer el-Sabe (Beer Sheva) in the south. In 2006, there were 46 members of Adalah’s General Assembly, seven members of the Board of Directors and two members of the Audit Control Committee, 24 members of staff and four volunteers/interns, one local and three from overseas. Political Developments 2006 Domestic and regional political events and their consequences, most significantly a further major shift to the right in Israeli society, impacted Adalah’s work in 2006. The Hamas-led PNA government, elected in January, dominated the Israeli elections and the Kadima party took control of the governing coalition, in which extreme rightist parties were invited to participate. Amid escalating Israeli-Palestinian tensions, an Israeli soldier was captured in the Gaza Strip in June. 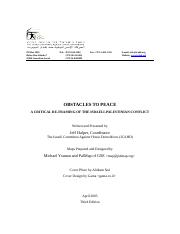 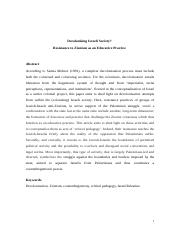 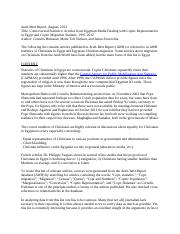 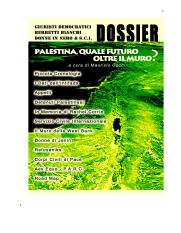 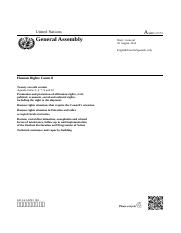 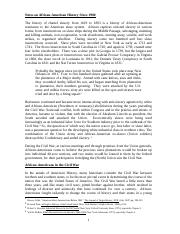