Ateneo de Davao University
CONSTI2
CONSTI2 LAW 104
sovereignty cases.docx - REPUBLIC OF THE PHILIPPINES petitioner vs HON GUILLERMO P VILLASOR as Judge of the Court of First Instance of Cebu Branch I THE

sovereignty cases.docx - REPUBLIC OF THE PHILIPPINES...

REPUBLIC OF THE PHILIPPINES, petitioner, vs. HON. GUILLERMO P. VILLASOR, as Judge of the Court of First Instance of Cebu, Branch I, THE PROVINCIAL-SHERIFF OF RIZAL, THE SHERIFF OF QUEZON CITY, and THE SHERIFF OF THE CITY OF MANILA, THE CLERK OF COURT G.R. No. L-30671 | 1973-11-28 FERNANDO, J: The Republic of the Philippines in this certiorari and prohibition proceeding challenges the validity of an order issued by respondent Judge Guillermo P. Villasor, then of the Court of First Instance of Cebu, Branch I, 1 declaring a decision final and executory and of an alias writ of execution directed against the funds of the Armed Forces of the Philippines subsequently issued in pursuance thereof, the alleged ground being excess of jurisdiction, or at the very least, grave abuse of discretion. As thus simply and tersely put, with the facts being undisputed and the principle of law that calls for application indisputable, the outcome is predictable. The Republic of the Philippines is entitled to the writs prayed for. Respondent Judge ought not to have acted thus. The order thus impugned and the alias writ of execution must be nullified. In the petition filed by the Republic of the Philippines on July 7, 1969, a summary of facts was set forth thus: "7. On July 3, 1961, a decision was rendered in Special Proceedings No. 2156-R in favor of respondents P. J. Kiener Co., Ltd., Gavino Unchuan, and International Construction Corporation, and against the petitioner herein, confirming the arbitration award in the amount of P1,712,396.40, subject of Special Proceedings. 8. On June 24, 1969, respondent Honorable Guillermo P. Villasor, issued an Order declaring the aforestated decision of July 3, 1961 final and executory, directing the Sheriffs of Rizal Province, Quezon City [as well as] Manila to execute the said decision. 9. Pursuant to the said Order dated June 24, 1969, the corresponding Alias Writ of Execution [was issued] dated June 26, 1969, . . . 10. On the strength of the afore-mentioned Alias Writ of Execution dated June 26, 1969, the Provincial Sheriff of Rizal (respondent herein) served notices of garnishment dated June 28, 1969 with several Banks, specially on the `monies due the Armed Forces of the Philippines in the form of deposits, sufficient to cover the amount mentioned in the said Writ of Execution'; the Philippine Veterans Bank received the same notice of garnishment on June 30, 1969 . . . 11. The funds of the Armed Forces of the Philippines on deposit with the Banks, particularly, with the Philippine Veterans Bank and the Philippine National Bank [or] their branches are public funds duly appropriated and allocated for the payment of pensions of retirees, pay and allowances of military and civilian personnel and for maintenance and operations of the Armed Forces of the Philippines, as per Certification dated July 3, 1969 by the AFP Comptroller, . . ." 2 The paragraph immediately succeeding in such petition then alleged: "12. Respondent Judge, Honorable Guillermo P. 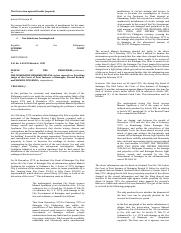 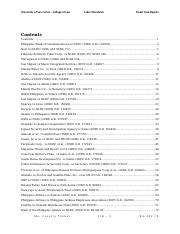 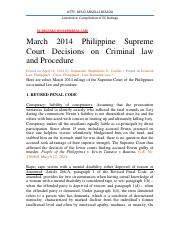 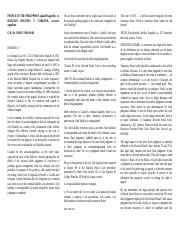 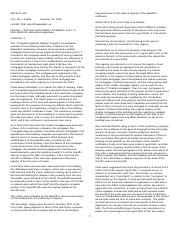 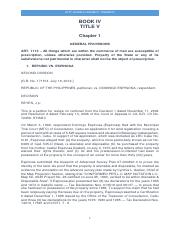