24 U NIVERSITY OF T OLEDO L AW R EV iew 103 (1992) PSYCHOLOGICAL TYPE THEORY IN THE LEGAL PROFESSION Raymond B. Marcin  F OR some time now the phenomenon known as psychological typing has been finding its way into the study and even the practice of law. The phenomenon has its origin in the notion that people are different in ways that are meaningfully categorizable and classifiable, i.e., that there are genuine, empirically verifiable psychological "types" among people, with the members of each type possessing similar psychological characteristics to some significant extent. The phenomenon is based in Jungian psychology, but its influence has extended well beyond that discipline and into others, including the law and lawyering. More than two decades ago, in an article published in the Journal of Legal Education, a program director for the Educational Testing Service suggested that a positive correlation existed between personality type and law school survival and attrition. 1 The article is still influential today. 2 College pre-law advisors have taken to using psychological   Professor of Law, The Catholic University of America, Columbus School of Law. A.B., 1959, St. John's Seminary, Boston; J.D., 1964, Fordham; M.L.S., 1984, Catholic University. 1 Paul V. Miller, Personality Differences and Student Survival in Law School, 19 J. L EGAL E DUC . 460 (1967). 2 See Paul T. Wangenn, Objective, Multiplistic, and Relative Truth in Developmental Psychology and Legal Education, 62 T UL . L. R EV . 1237, 1268-69 (1988); Lisa Green, Jungian Analysis Yields Picture of Student's Personality Traits N AT ’ L L. J., Aug. 8, 1988, at 4; Donna Prokop, "Judgers," "Thinkers" Do Best in Law School, L OS A NGELES D AILY J. , Sept. 12, 1988, at BI8, cal. 1.

typing indicators as aids in career counseling. In other contexts, family law practitioners, following the lead of many marriage counselors, now use psychological typing indicators as conciliation tools, and law firms, following the lead of corporate management in general, are beginning to use them in personnel development programs. What is psychological typing? What are psychological typing indicators? Is the theory behind them sound? Are they useful, or dangerous, or perhaps both? These are the questions that will be addressed in this article. Psychological typing is based on a theory developed by analytical psychologist Carl Jung. 3 Based on the psychological "attitudes" and "functions" that he observed not only in his patients and in himself but also in his prolific studies of history, biography, philosophy and the humanities in general, Jung concluded that human beings can be grouped into a number of psychological "types." 4 Jung's account of psychological attitudes has already found its way into our everyday speech. We often speak of people as being extraverts or introverts (and it was Jung who coined the terms). With respect to the psychological functions, 5 Jung identified four-thinking, feeling (or valuing), sensing 3 Although Jung developed type theory, he was not its originator. He was, however, the first to use type theory regularly as a therapeutic tool.

Most Popular Documents for BUS 604 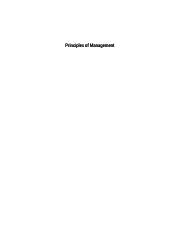 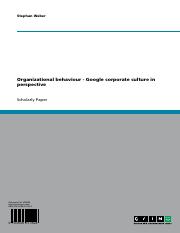 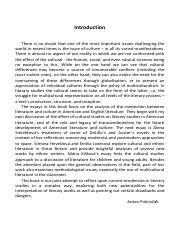 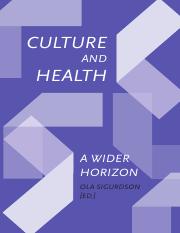 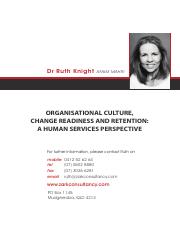 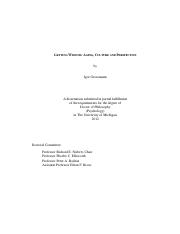