Reference: Rothschild. E 1995, “What Is Security?” Daedalus, Vol. 124, No. 3, (1995), 53-98. Introduction “In the first, the concept of security is extended from the security of nations to the security of groups and individuals: it is extended downwards from nations to individuals. In the second, it is extended from the security of nations to the security of the international system, or of a supranational physical environment: it is extended upwards, from the nation to the biosphere. The extension, in both cases, is in the sorts of entities whose security is to be ensured. In the third operation, the concept of security is extended horizontally, or to the sorts of security that are in question. Different entities (such as individuals, nations, and "systems") cannot be expected to be secure or insecure in the same way; the concept of security is extended, therefore, from military to political, economic, social, environmental, or "human" security. In a fourth operation, the political responsibility for ensuring security (or for invigilating all these "concepts of security") is itself extended: it is diffused in all directions from national states, including upwards to international institutions, downwards to regional or local government, and sideways to nongovernmental organizations, to public opinion and the press, and to the abstract forces of nature or of the market.” (Emma Rothschild, What is security?) “The emphasis on the security and sovereignty of individuals, for example, was of conspicuous importance in the Eastern European revolutions, and in particular to Vaclav Havel (following John Stuart Mill); "the sovereignty of the community, the region, the nation, the state," Havel wrote, "makes sense only if it is derived from the one genuine sovereignty? that is, from the sovereignty of the human being."” (Emma Rothschild) “The international Commission on Global Governance was the exponent, in 1995, of vertically extended security: "Global security must be broadened from its traditional focus on the security of states to the security of people and the planet."” (Emma Rothschild) “The United Nations Secretary-General called in 1995 for a "conceptual break through," going "beyond armed territorial security" (as in the institutions of 1945) towards enhancing or protecting "the security of people in their homes, jobs and communities."” (Emma Rothschild) What is Security? “Adam Smith, in the Theory of Moral Sentiments, used the word "security" in Cicero's or Seneca's sense, of the superiority to suffering that the wise man can find within himself. In the Wealth of Nations, security is less of an inner condition, but it is still a condition of individuals. Smith indeed identifies "the liberty and security of individuals" as the most important prerequisites for the development of public opulence; security is understood, here, as freedom from the prospect of a sudden or violent attack on one's person or property.” (Emma Rothschild) “The guarantee of security was extended, in the reform proposals of the same period, to include protection against sudden or violent deterioration in the standard of living of individuals.” (Emma

Most Popular Documents for COMMERCE 12345 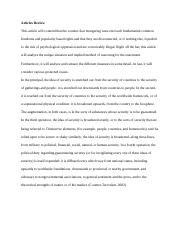 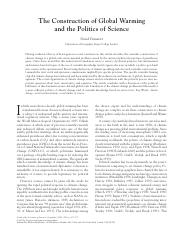 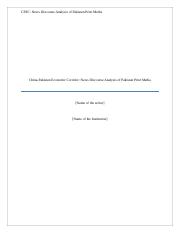 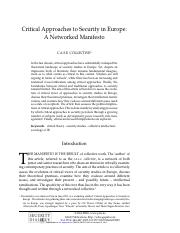 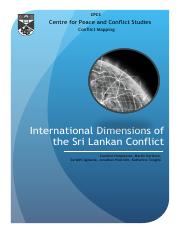 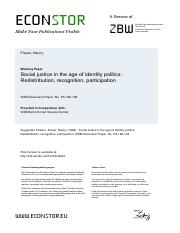