IDS 400_final.pdf - The Need for Diversification of Women...

RUNNING HEAD: WOMEN IN CRAFT BEER 2 Overview Since the emergence of craft beer in the United States, white males have dominated the scene in both the front of house and back of house operations. This includes owners, sales representatives, tasting room employees and beer-tenders, consumers, bloggers and critics, brew masters, packaging teams, label designers, lab employees, hop and grain growers, and more. Craft beer is classified as a brewery that is small and independently owned; this means they produce under 6 million barrels a year. Currently, women make up roughly 29% of the workforce. Only 4% of these women are brew masters, who are essentially recipe developers (Ashely & Kent, 2017). The lack of women in the craft beer industries workforce has created a culture that is centered around males and resulted in a slowing of growth, making diversification imperative for survival and growth. History Lens While in recent history, beer has been dominated by men, in ancient history it was women who began brewing, specifically women of Egypt (Baugher, 2013). These women not only brewed the beer, they sold the beer (Baugher, 2013). In American history women were also the first brewers and sellers of beer, although they mostly only brewed at home for their families while occasionally selling the beer at a wedding to benefit the bride (Baugher, 2013). It was not until the industrial revolution that it was realized there was profit in the beer business and its commercialization began (Baugher, 2013). Thus brewing beer slowly left the privacy of the home and women became less and less involved (Braugher, 2013). This is partly because brewing beer on a large scale requires manual labour, mathematics, and science. During the

RUNNING HEAD: WOMEN IN CRAFT BEER 3 industrial revolution women often did not fuel the workforce in these fields, but rather with domestic jobs or manufacturing pottery and textiles (Baugher, 2013). In 1857 one of the largest organizations to date was born, Anheuser-Busch Brewery. This company survived prohibition and has been passed down from father to son for five generations. They own commercial beer power house brands Budwiser, Michelob, Rolling Rock, Busch, Shock Top, Natural, Landshark, and ten lessen knowns (Knoedelseder, 2012). Men controlled every aspect of each of these companies, thus women were never targeted for sales unless it was to entice them to purchase for their husbands (Corzine, 2010). For this reason, it has always been assumed that women “don’t like beer” or “don’t know beer” (Pesce, 2013). When craft beer first gained popular attention in the 1980’s, it was still a male dominated scene (Baugher, 2013). There are three notable women who were the first female brewers in this new niche, Mellie Pullman, Carol Stoudt, and Teri Fahrendorf (The Brews Brothers, 2017). 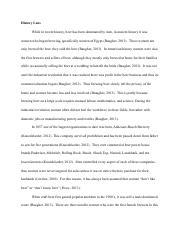 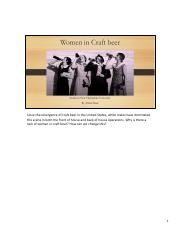 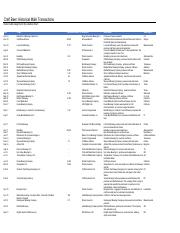 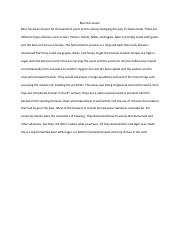 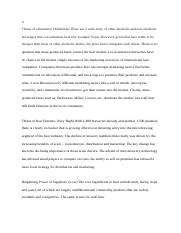 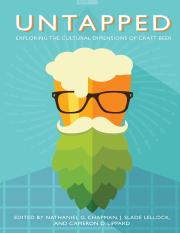