LabQuest35Determining the Phosphoric AcidContent in Soft DrinksPhosphoric acid is one of several weak acids that exist in carbonated beverages. It is a component ofall cola soft drinks. Phosphoric acid has a much higher concentration than other acids in a containerof soft drink, so its concentration can be determined by a simple acid-base titration.In this experiment, you will titrate a sample of a cola soft drink with sodium hydroxide solution anddetermine the concentration of phosphoric acid, H3PO4. Hydrogen ions from the first dissociation ofphosphoric acid react with hydroxide ions from the NaOH in a one-to-one ratio in the overallreaction:H3PO4(aq) + OH–(aq)H2O(l) + H2PO4–(aq)In this experiment, you will use a pH Sensor to monitor pH as you titrate. The region of most rapidpH change will then be used to determine the equivalence point. The volume of NaOH titrant usedat the equivalence point will be used to determine the molarity of the H3PO4.OBJECTIVESIn this experiment, you will●Use a pH Sensor to monitor pH during the titration of phosphoric acid in a cola soft drink.

End of preview. Want to read all 3 pages? 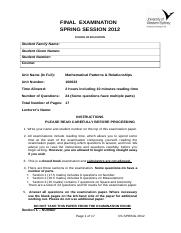 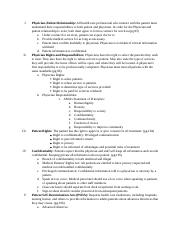 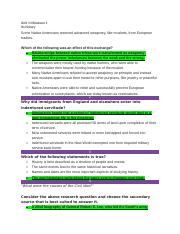 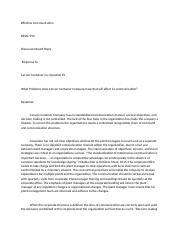 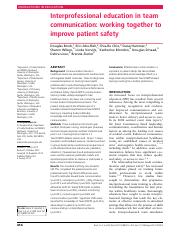 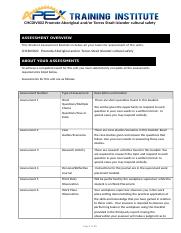 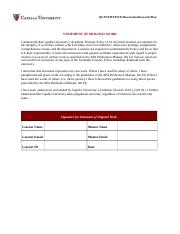 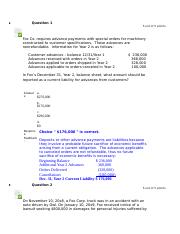 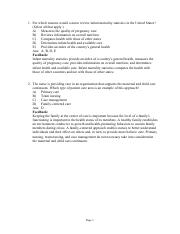 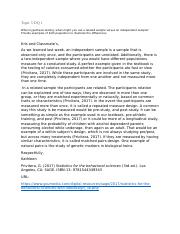 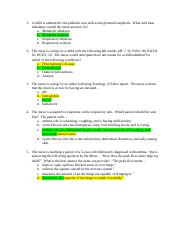 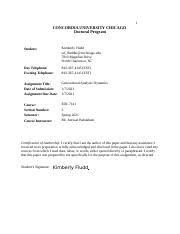