This preview shows page 1 out of 21 pages. 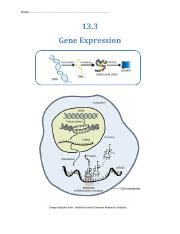 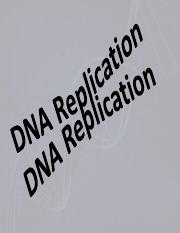 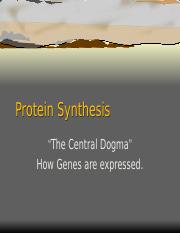 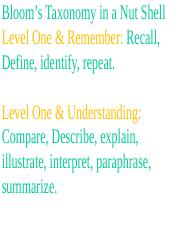 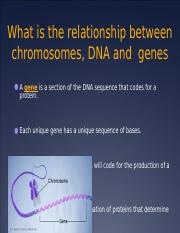 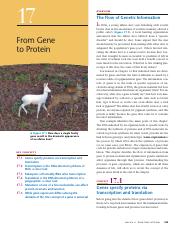 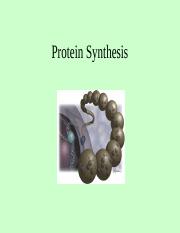