Isabella Calzadilla RasmussenPartners’ name: Anais Kobinger-Wessel, Malia Longo, Lucca Brito.Teachers name: Ms. MenendezLab date: 10-18-2018/10-22-2018Lab report due date: 10-29-2018The law of conservation of mass is being tested throughout this experiment. Baking soda andVinegar are the substances being tested.LAW OF CONSERVATION LABVinegar & Baking Soda
IntroductionThe purpose of the “Baking soda and vinegar experiment” was to see how the law of conservation mightbe violated, dependent if the experiment is open or closed. This gave my group and I a wide knowledgeon the calculation of mass, difference between close and open experiment, reactants of baking soda andvinegar, and the chemical reaction once combining those two substances.Before starting the experiment, a hypothesis was developed that states. The law of conservation will notbe violated in either part of the experiment, the mass will continue as the same.Vinegar and baking soda are usually used in the kitchen for cooking purposes. Vinegar can be added to asalat or a sauce. Baking soda is mostly seen in baking cake or bread. Vinegar is an aqueous solution ofacetic acid and trace chemicals that may include flavorings and contains about 5–20% by volume aceticacid. Usually the acetic acid is produced by the fermentation of ethanol or sugars by acetic acid bacteria.Sodium bicarbonate, commonly known as baking soda, is a chemical compound with the formulaNaHCO₃. Baking soda is a salt composed of a sodium cation and a bicarbonate anion. Sodiumbicarbonate is a white solid that is crystalline, but often appears as a fine powder.Its melting point is at122°F (50°C) and it’s soluble in water. The law of conservation is tested in this lab. The law of 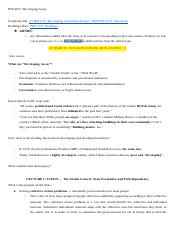 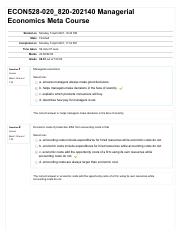 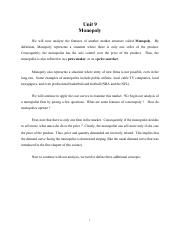 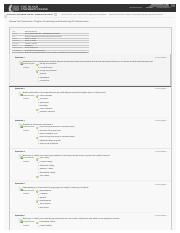 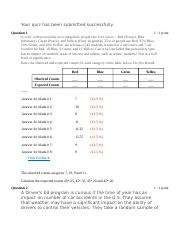 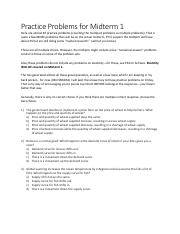 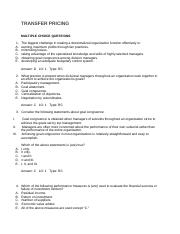 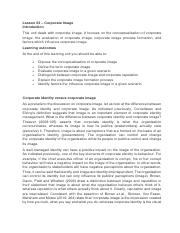 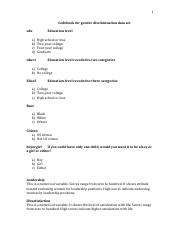 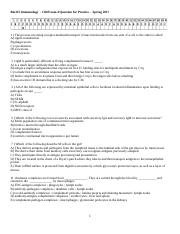 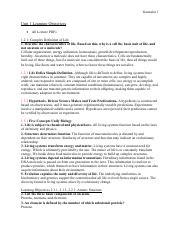