University of Nairobi
GENERAL HU
GENERAL HU 2223
Week 8.docx - Sleep Deprivation In most cases of criminal investigations time is an element that works against the successful resolution of the crime In

Week 8.docx - Sleep Deprivation In most cases of criminal...

Sleep Deprivation In most cases of criminal investigations, time is an element that works against the successful resolution of the crime. In homicide cases, the first 48 hours can make or break the investigation. Investigators, witnesses, and suspects all factor into the time element of the crime, and sleep becomes a luxury that nobody can afford. Going without sleep can have an adverse impact upon the case, investigators, suspects, and reliable information and evidence. Sleep and the Visual Working Memory Sleep deprivation research (Drummond, Anderson, Straus, Vogel, & Perez, 2012) shows that the performance of the Visual Working Memory (VWM) is comprised of two component mechanisms. The first involves limits in the ability to simultaneously store and retain multiple pieces of visual information in working memory for short periods of time. Studies have shown that a person is capable of retaining up to 3-4 objects at one time, regardless of how complex. The second aspect of VWM is the control of the flow of information in regard to the stimuli being consistent with the person’s goals. Since the capacity is limited it could allow a person to improperly filter the irrelevant from the relevant information. It was determined that, after one night of total sleep deprivation, VWM was significantly reduced to the point of being ineffective and unreliable regarding retained information. Drummond, S. P., Anderson, D. E., Straus, L. D., Vogel, E. K., & Perez, V. B. (2012). The effects of two types of sleep deprivation on visual working memory capacity and filtering efficiency. PLoS ONE , 1-8. 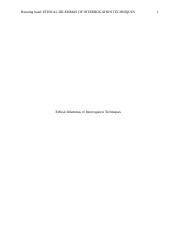 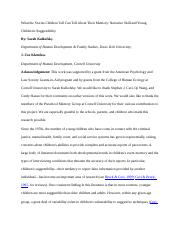 What the Stories Children Tell Can Tell About Their Memory.docx 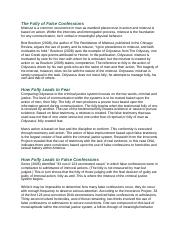 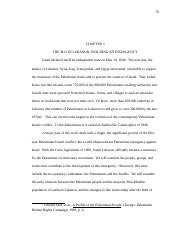 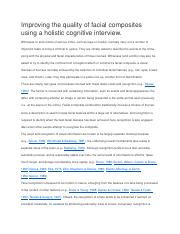 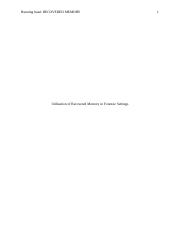