Running Head:PERIODICAL RESEARCH PAPER1Periodical Research PaperStudent’s NameInstitutional AffiliationProfessor’s NameDate
PERIODICAL RESEARCH PAPER2Periodical ResearchIntroductionOver the last 30 years, refugees and many immigrants have been entering the UnitedStates. The increased immigrants’ population has made the United States express concern on theforeign-born populations (Haynes, 2001). However, the foreign population living in the UnitedStates is more than 14million immigrants who moved into the states in the 1990s (Haynes,2001). The United States had estimated the expected population to arrive in the states to be about14million between 2000 and 2010 (Haynes, 2001). These increasing numbers have led tounderserved students of English language learners (ELLs). This research paper will discussEnglish language learning in the United States by its immigrants and refugees from othercountries.Effects Of Racism, Stereotyping, And Discrimination In Teaching And Learning Of EllsFrom Diverse Backgrounds And At Varying English Proficiency Levels.Some reports show English language learners as a new homogeneous population in theUnited States. However, this is not the case because most of Ell’s students are a highly complexand heterogeneous population of students (Haynes, 2001). These students have different specialgifts as well as different educational needs. They also have different social backgrounds andlearn the English language with specific goals (Haynes, 2001). Most of them come frombackgrounds that English is not spoken at all; others have complete English knowledge, whileothers have multiple languages that they can communicate with (Haynes, 2001). English learningstudents have complete knowledge of foreign cultures that are not exercised in the United States(Haynes, 2001). Some of the students stigmatize others because they do not have good Englishspeaking skills or because they speak other languages other than English.
PERIODICAL RESEARCH PAPER3The continuous discrimination of the ELLs students based on social-cultural factors hasaffected the English learning language negatively amongst the US immigrants (Haynes, 2001).There is also another challenge of adapting to a different culture and social statuses thatadversely affect the English learning programs (Haynes, 2001). Therefore, racism is a bigchallenge to English language learning because students discriminate against others based ontheir culture and social backgrounds.Similarities and Differences between English and Other LanguagesThere are various similarities and differences in English and other languages as identifiedin the ELLs student population (Haynes, 2001). The similarities identified include the following;Firstly, in both cases, learning proficiency is influenced by the learner’s competence in thedominant of language concerned (Haynes, 2001). Therefore, the renewed focus on the ways ofteaching both categories of languages can only assist the learner who is competent and willing to

End of preview. Want to read all 11 pages? 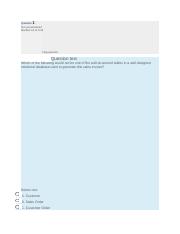 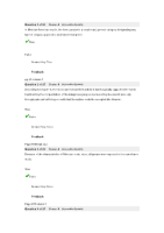 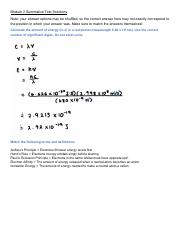 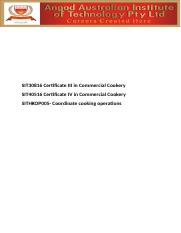 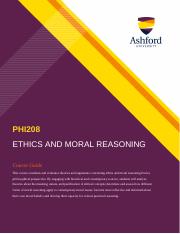 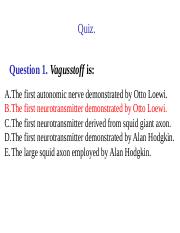 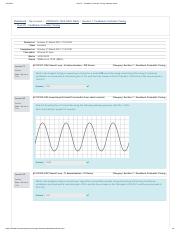 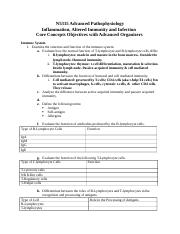 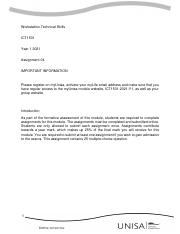 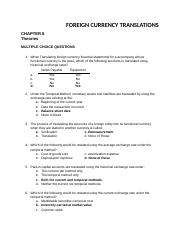 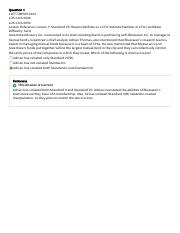