Case Study: Otitis MediaJamie was at work when she received a call from the day care where Felix, her five month-old son, was beingwatched. The child care provider told Jamie that Felix had been fussy that morning, napped only a short while,refused his bottle, and was running a temperature of 101°F. Jamie immediately left work to go pick up Felix,and called his pediatrician’s office on the way there to schedule an appointment for that afternoon.At the pediatrician’s office, Dr. Kiley used an otoscope to examine David’s ears.“Poor guy,” he said.“His ear drum is red and bulging.It looks like he has a middle ear infection and weprobably need to do a round of antibiotics”.Dr. Kiley also asked Jamie if David had been coughing a lot and if he recently had a cold or runny nose, ifDavid was breast-fed or bottle-fed, and if there was anyone in their household who smoked. Jamie told thedoctor that David’s nose had been draining quite a bit lately, that he was bottle-fed, and that neither she nor herhusband smoked. The doctor wrote a prescription for antibiotics and also told Jamie to give David a non-prescription childrens’ pain medication before telling her to bring him back if things didn’t get better within acouple days.A middle ear infection, or otitis media, is most often caused by a bacterium and commonly follows an upperrespiratory infection. The bacterium usually enters the space behind the tympanic membrane through theEustachian tube which runs from the middle ear to the throat. The role of the Eustachian tube is to keep pressureequal on the two sides of the tympanic membrane.Normally, the Eustachian tube is collapsed, but it can beopened temporarily to allow air to enter and equalize pressure.When you “pop” your ears, this is what you aredoing—momentarily opening the Eustachian tube to allow air in your throat to enter the middle ear, whichequalizes the pressure on the two sides of your tympanic membrane.1.Label the followingon Figure 1:Eustachian tube,inner ear, middleear, external ear,stapes, malleus,incus, tympanicmembrane, earcanal.2.Write a shortparagraph whereyou describe howsound is transferredfrom the outer earto the inner ear.You must describethe role of each ofthe structures youlabelled in question1 in doing this.
3.Why do you think it is important to keep pressure on the two sides of the tympanic membrane equal?What would happen to the eardrum’s ability to vibrate freely if pressure on one side of this membranewas higher than the other?
Get answer to your question and much more
4.On Figure 1 above, circle the area where a middle ear infection occurs, then draw an arrow showing theroute the bacterium causing the infection takes to enter the middle ear.5.When David saw Dr. Kiley, Dr. Kiley said his eardrum was red and “bulging”.What would cause theeardrum to “bulge”?6.In which direction do you think it wasbulging—into the middle ear or into theear canal?
Get answer to your question and much more
7.Examine Figure 2 closely.Provide asecond (anatomical) reason whychildren may be more prone to middleear infections than adults.8.Children that attend large day-cares, arebottle fed, and/or are exposed to cigarette smoke are more likely to experience otitis media.Why mighta child laying flat on his or her back drinking a bottle be more prone to otitis media?9.Sometimes with a severe ear infection the tympanic membrane will actually rupture.What would causethe rupture, and what might be a visible indication that it has happened?
Get answer to your question and much more
10. Draw a ventilation tube into Figure 1 above as it would be inserted by a myringotomy.11. How might a ventilation tube help to prevent otitis media?12. There are two types of hearing loss, sensorineural and conductive.Look up each and then provide adefinition, in your own words, for both.
13. Would otitis media cause sensorineural or conductive hearing loss?Explain your answer.14. If you must be able to hear clearly to learn how to talk, how might speech development be affected in achild with chronic, untreated ear infections?
Get answer to your question and much more
15. Close your eyes and bend your head forward so that your chin nears your chest. Notice the sensationsthat you feel—it is clear that your head has moved even though your visual perspective hasn’t changedsince your eyes are closed.Describe how the structures of the maculae allow you to sense this.In yourdescription you must use the words saccule, utricle, hair cell, otolithic membrane, otolith,hyperpolarization, depolarization, and vestibular nerve.Figure 3 may help you with this.16. Now imagineyourself spinning tothe left like aballerina or iceskater.Describe howthe structures of thesemicircular canalsallow you to sensethis.In yourdescription you mustuse the termsampulla, cupula,endolymph, cilia,hair cells, andvestibular nerve.
Get answer to your question and much more
stretch receptors.
End of preview. Want to read all 4 pages? 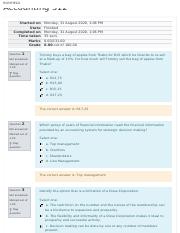 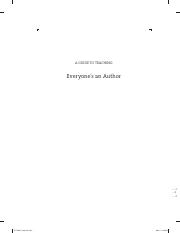 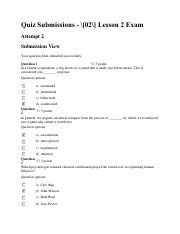 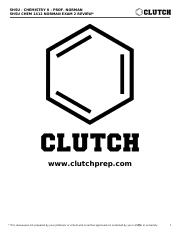 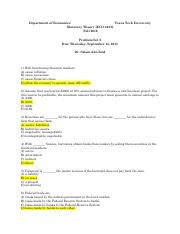 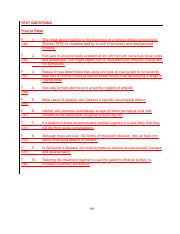 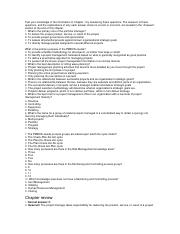 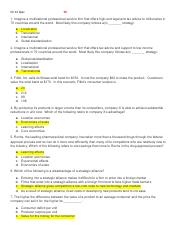 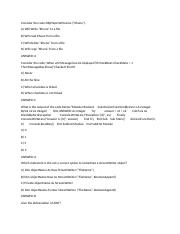 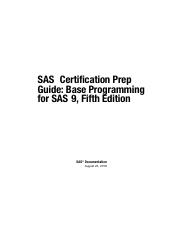 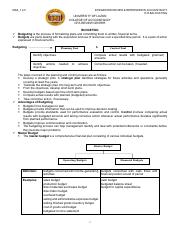